Automation of tasks has become commonplace. From automating email responses, to pre-loading social media posts, we’ve become a world obsessed with efficiency, saving time, and organization. Businesses are no different; most businesses are continually searching for the next big thing in technology that will save time, money, or energy (and preferably all three).

Walmart is not exception; they have launched a rather large scale, test initiative to determine if shelf-scanning robots will increase efficiency in their stores.

Shelf-scanning robots are already common-place in warehouses and storage facilities (Amazon uses nearly 50,000 Kiva robots to keep up with their inventory), but Walmart is among the first retailers to choose to use this technology in-store.

Their shelf-scanning robots are manufactured by Bossa Nova Robotics in California, and are approximately two-feet tall and equipped with an extendable tower that contains lights and sensors that enable the robot to scan shelves.

The robots are docked in charging stations until a human employee deploys them on a “mission;” checking aisles to see what needs to be re-stocked, scanning for pricing errors, or locating items that have been placed in the wrong area.

Walmart made it clear that the robots will not lead to job losses, but rather, it will save employees from carrying out tasks that are “repeatable, predictable, and manual,” according to their statement. They also state that employees repeatedly mention in meetings that checking shelves is one of the least favorite tasks and the introduction of robots could not only improve efficiency, but morale as well.

Whether or not this will hold true in the long run, remains to be seen; while robots may not result in any immediate lay-offs, it could possibly result in a decrease in hiring, as robots can pick up the slack.

In a statement to the Arkansas Democrat-Gazette, John Crecelius, Walmart’s Vice President of Central Operations, stated, “If you think about trying to go through a facility with all these different

and figure out if your prices are accurate [across the board], it can be very time-consuming. From our perspective, when you’re doing things like this, you’re trying to improve your service to your customers and trying to make things simpler and easier for your associates at the same time.”

“If you are running up and down the aisle and you want to decide if we are out of Cheerios or not, a human doesn’t do that job very well, and they don’t like it,” Jeremy King, Chief Technology Officer for Walmart U.S. and e-commerce, told Reuters.

Also, if you consider, robots are nearly 50 percent more efficient that humans and can scan shelves nearly three times faster, using robots to automate this task, really makes sense, in theory. So long as these robots are used to supplement human workers and not replace them, I think Walmart could see an increase in both efficiency and morale; what do you think? Is Walmart making a good decision by deploying this technology, or could workers lose their jobs in the long run?

In this article:robots, The News, walmart 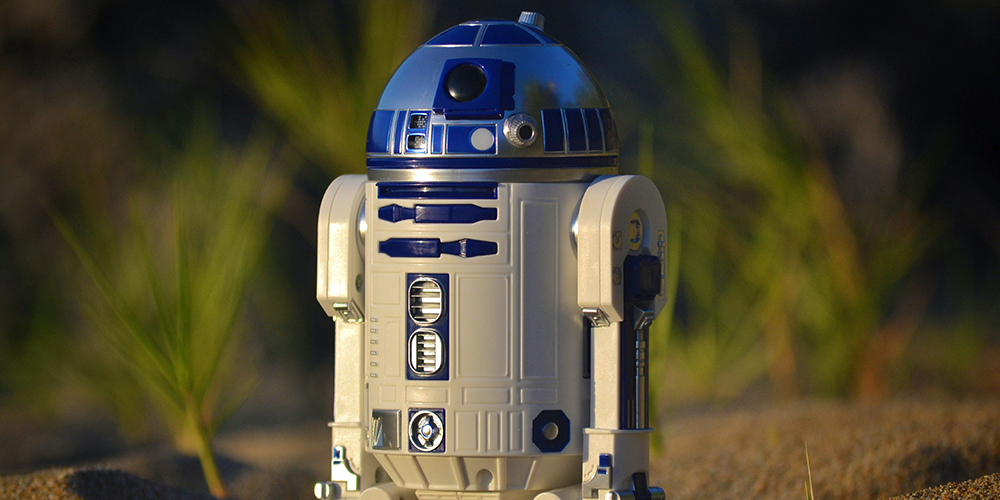