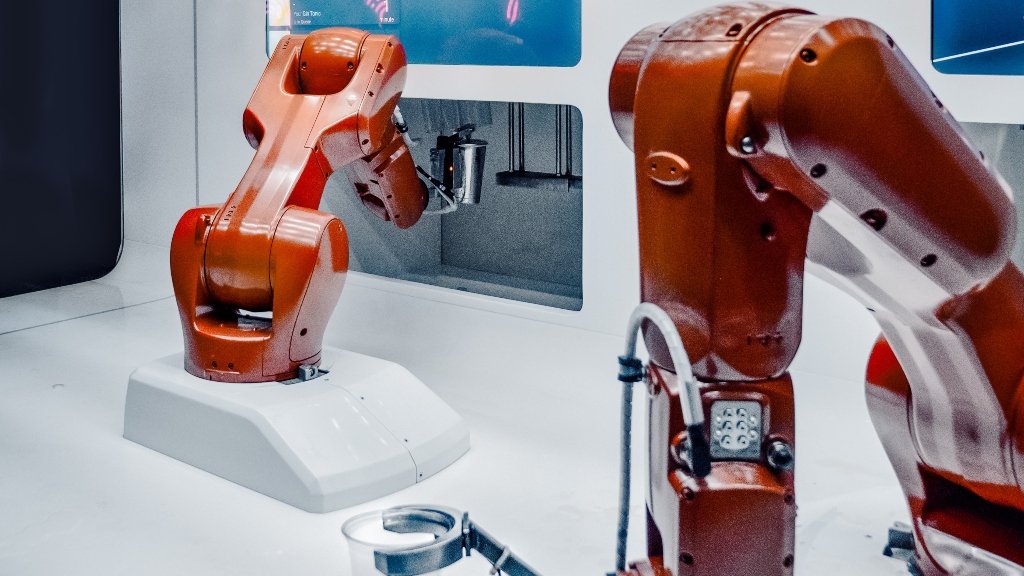 You’ve heard the idea that one day robots will take over the world. With manufacturers putting time and a lot of effort into improving them, it’s a thought that has run through everyone’s minds.

You’ve heard his name: Jeff Bezos, the controversial founder of Amazon, predicted in 2019 that within the decade, robotic systems will be developed enough to compete with human hands. It’s been three years since he made that claim, and it seems that Amazon really is working towards the goal.

The company’s science blog recently posted a video of a new “pinch grasping” robot. This robot could, one day, do a lot of work that humans are already doing in Amazon workhorses. Or, help workers do their jobs with more ease.

Amazon is the largest online retailer and the largest private-sector employer in the United States. Research conducted inside the company concluded that the company could run out of workers by 2024 if it didn’t start implementing a sweep of new changes. Amongst those changes would be the action of increasing automation inside its warehouses. Warehouse automation is a topic that has grown more relevant, especially for Amazon.

It’s speculated that Amazon is executing these automation efforts in response to the increased unionization of its employees. Since the victory of the Amazon Labor Union, labor activists have been meeting more frequently.

In a statement provided by Siddhartha Srinivasa, Amazon’s director of Robotics AI, he claims that the company has an “incredible” opportunity to meaningfully benefit their employees through the use of robotic manipulation. The goes on to state that their investments in technology and robotics are making jobs easier, facilities safer and better, and creating new career opportunities.

He is referring to the robotic arm in this statement, which can pick up and deposit new items in a chute every three seconds. Amazon claims that the robot could potentially handle more than 1,000 items an hour.

How long it’ll take Amazon to build a single robot that can handle a large number of items is a matter of “when”, not “if”.

There are a lot of questions to be asked with this one. Will man-made machines eventually eliminate the need for human workers? Will robots make work easier for people doing these jobs?

In this article:amazon, robots, The News