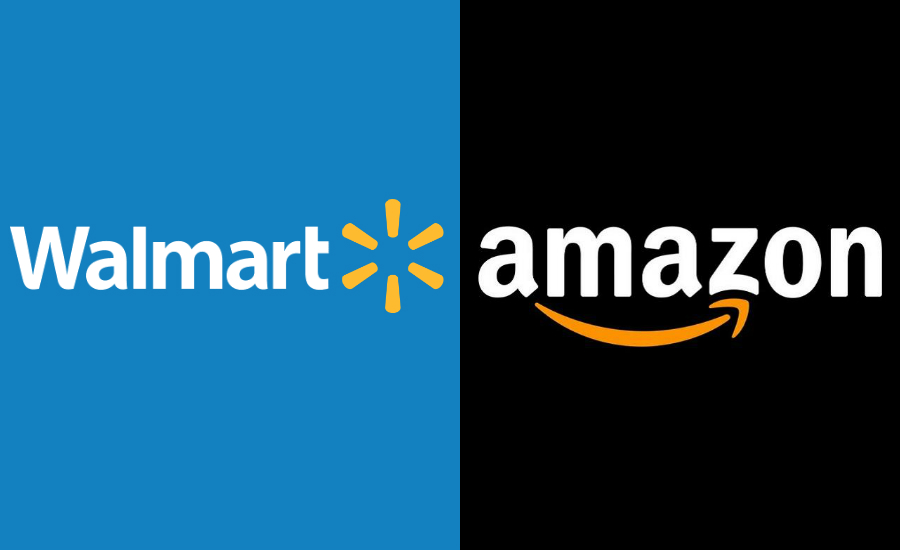 Walmart and Amazon have been at odds for some time, but the battle is beginning to get even more heated. The Wall Street Journal recently wrote about Walmart’s demand that their vendor refrain from using Amazon’s Web Services (AWS), a cloud service to host content, despite the fact that Walmart does not offer a comparable service to vendors.

Walmart instead suggests that their vendors should use competing services, such as Microsoft’s Azure; perhaps Walmart doesn’t realize that numerous vendors and websites use AWS to host their online content and it is quite popular.

A representative for Walmart confirmed to the Wall Street Journal that it has made this request to a “small number” of companies, stating, “it shouldn’t be a big surprise that there are cases in which we’d prefer our most sensitive data isn’t sitting on a competitor’s platform.”

This makes sense, until you realize that other retailers use AWS as well and obviously feel secure about leaving their information on the platform.

A representative for Amazon told the Consumerist, “AWS is used by a number of companies that compete directly with the e-tailer, including GameStop.”

Walmart has been accused of trying to bullying its vendors away from AWS.

Some developers told the Wall Street Journal, they were instructed to build their projects specifically for Azure or not forget about Walmart’s business. For some developers, it’s a deal breaker. If you don’t like Azure, you don’t want to have anything to do with Walmart.

By instituting the ban on AWS, Walmart may be trying to hit Amazon in the wallet, in a way they simply cannot do against the retail portion of Amazon’s operation. By attacking AWS, Walmart could garner more vendors exclusively into their pockets, or they could turn them away completely.

Amazon released a statement to Consumerist, stating, “Yes, we’ve heard that Walmart continues to try to bully their suppliers into not using AWS because they have an incorrect view that AWS is somehow supporting Amazon’s Retail business, which in North America generated more than $2.3 billion of operating profit in the last 12 months despite investing billions of dollars in initiatives, including Prime Video and Alexa devices and services. ”

“Plenty of suppliers are standing up to Walmart and refusing to be told that they can’t use the leading? infrastructure technology platform (AWS),” the company added.

“Tactics like this are bad for business and customers and rarely carry the day.”

Do you think Walmart’s tactics will be effective, or do you think it will backfire and vendors will avoid the retailer entirely?

In this article:amazon, aws, The News, walmart