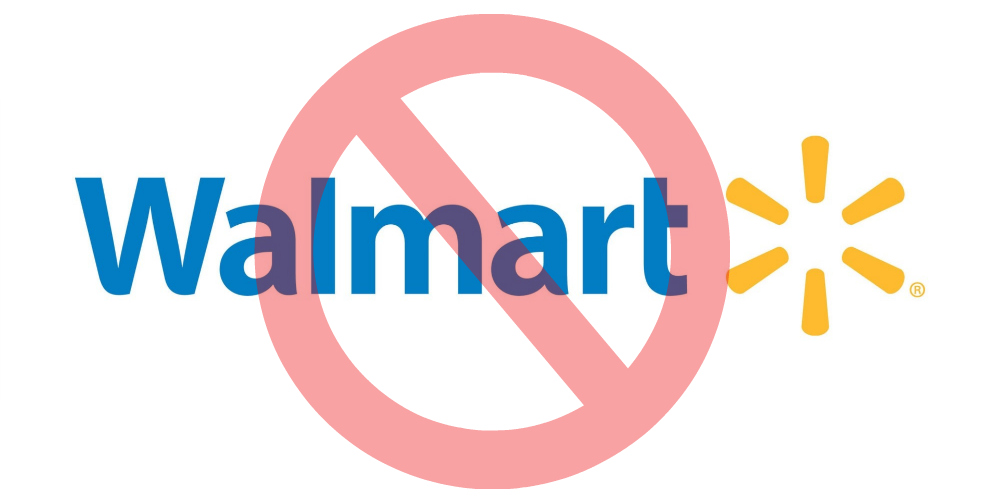 An all-out online discount war is afoot between Walmart and Amazon.

A crucial secret weapon in that battle is the ability to price-check rivals’ products and match the offer. That rivalry took a nasty new turn with an epic bot block.
In January 2017, engineers at “@WalmartLabs” suddenly found that their computer programs were failing to scan prices on Amazon’s site.

The glitch was not their own. Amazon purposefully created smart bots to prevent rival programs auto-checking prices, and there was no way of going around it. Manually price-checking items is prohibitively costly and inefficient. On the other hand, a price difference of even 50 cents can divert traffic to their competitors.

In a scramble to keep up, Walmart reached out to a secondary source to gather Amazon’s data.

This is a rare glimpse on Amazon’s secret to success— dominate by stealthily maneuvering technological prowess. Steal rival’s publicly available data, cut them out from availing yours. Benchmark and bot block.

No matter how hard they try, Walmart’s efforts seem to be falling short.

To top it all off, Walmart reduced its workforce by eliminating 18,000 positions in the last year alone.

All these drastic measures helped Walmart post revenue gains and their stocks remain valuable. However, the overall competitiveness of the retail giant remains uncertain.

A recent price-check survey by Business Insider of 25 products— ranging from clothing to dog food and electronics— revealed Amazon was offering cheaper products overall. So although Walmart is faring much better than competitors like Macy’s, JCPenney or Payless, Amazon is brutally aggressive and proving impossible to beat.

Here is an instance. In February, Walmart dropped its free shipping minimum to $35, from a previous tag of $49, just to match Amazon’s.

A digital era behemoth is taking on a brick and mortar giant. Welcome to the new bot wars! Grab some popcorn! In theory, at least, no matter who wins, the customers should win!

In this article:amazon, bot block, bot war, The News, walmart