Whole foods is launching its new “responsibly grown” labeling system that ranks plants and produce in their stores based on how suppliers actually farm those products.

Products will be ranked from “Good” to “Better” to “Best,” and only apply to pesticide-free foods and plants. The system considers energy use and water consumption involved in growing the produce.

Read also: How millennials are changing the supermarket game

Beginning today, stores will have brochures outlining what the rankings mean, which will also be featured online. With the web helping to make ethical food understood by the mainstream, information remains limited, and Whole Foods seems to be the first retailer to step up, as the program rolls out to their 400+ locations in the U.S. and Canada.

Not every fruit, flower, and veggie will be ranked, and the standards are developed by Whole Foods, not the government, so it is not officially imposed, rather a move the brand has made on their own.

How this could spread

Consider how this impacts your company. As ratings and reviews have become the norm, the next logical step is even more transparency – is there a way for your company or employees to be ranked ethically? If you produce a good, it is possible that your responsibility level will be ranked.

Perhaps your water usage is less important than your business practices. Perhaps hiring managers will be ranked for their response methods (does a resume go into a black hole, or is a human response offered to every person interested in offering their talent to the company?). Your company’s customer service may already be ranked, but will your time to respond to calls be made public and somehow automated with random checks?

Companies like Glassdoor.com are already making some of this possible, as are in-depth ratings and reviews, but will there become a legitimate standard in your industry to rate your responsibility level in unprecedented ways? Whole Foods’ move is big, and it could trickle down, so yes. It could.

In this article:responsibility, whole foods

Amazon is getting fresh with the purchasing of Whole Foods 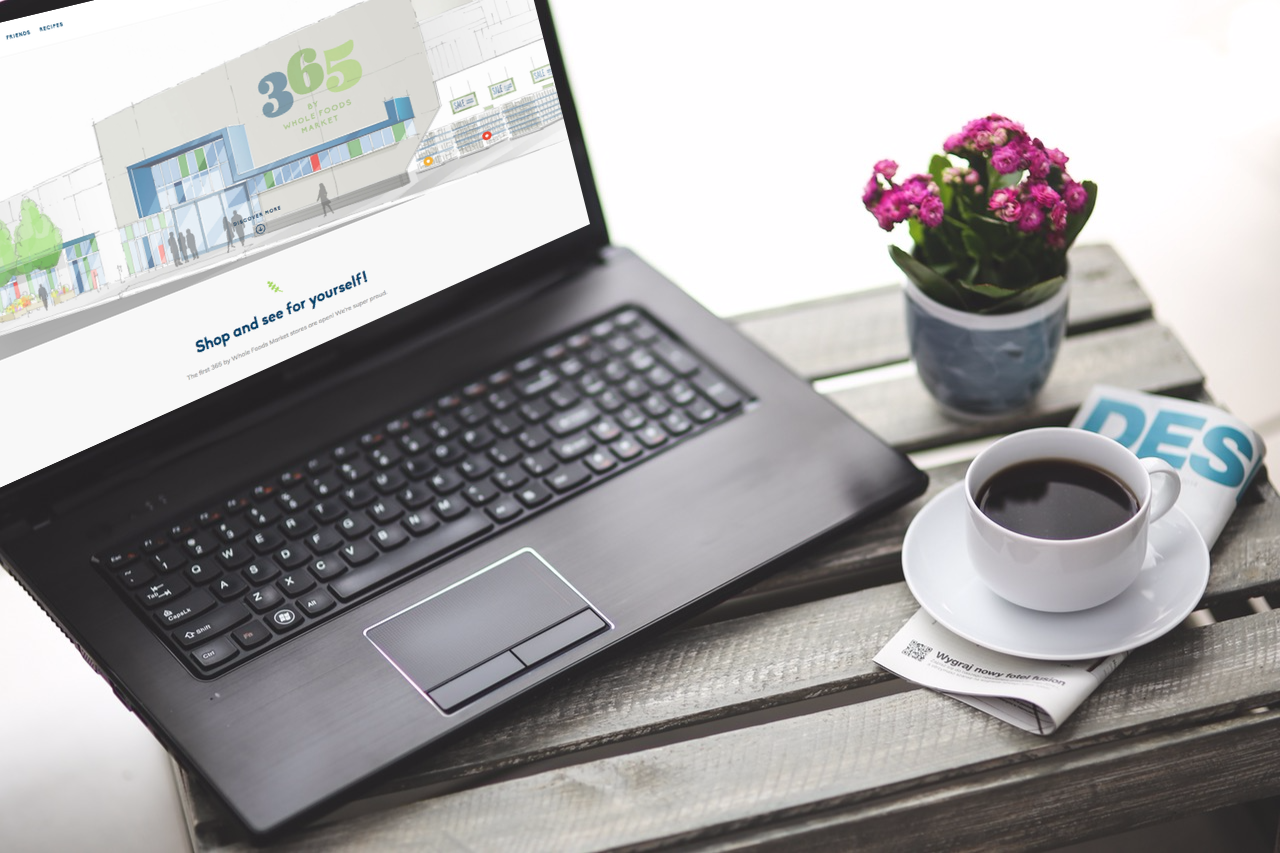 Don’t bet against Whole Foods just yet, 365 might just be the ace up their sleeve

(BUSINESS NEWS) After their stock price fell roughly 7% in the last half year, Whole Foods is betting big on 365, their new lower-priced...