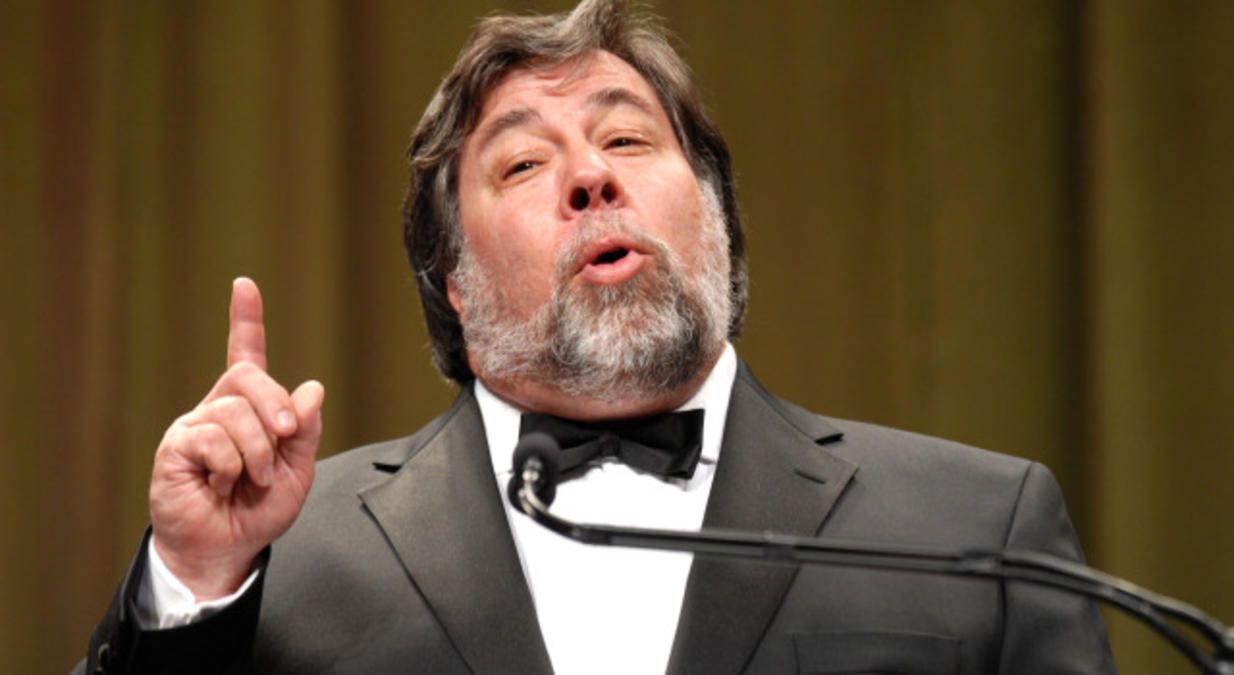 Apple co-founder Steve Wozniak may have helped established one of the greatest modern tech companies, but he’s betting on Tesla for the next big technological “moonshot.”

In an interview with Bloomberg Canada, Wozniak expressed admiration for Elon Musk’s spirit of innovation. “I think Tesla is on the best direction right now,” he said. “They’ve put an awful lot of effort into very risky things.”

In an example of such risk-taking, Wozniak described the Tesla Model S as a vehicle “that made little sense in engineering terms,” yet was successful nonetheless.

Wozniak seems to credit Musk for his willingness to follow his own instincts and create the products of his dreams.

He says the Model S “was really built for Elon’s own life” and that “when things come from yourself… that’s when you get the best products.”

Wozniak is also interested in other forward-thinking innovations in transportation. Tesla is has proposed a science-fiction style transportation solution known as Hyperloop, wherein vehicles are sucked through a low-pressure tube to move passengers quickly from one location to the next.

Tesla has also formed the Boring Company to cook up other transportation innovations, including a proposed series of underground tunnels with electric sleds that would transport vehicles quickly around the city, reducing aboveground traffic.

Why is Wozniak so enchanted with Tesla that he barely mentions the company he founded?

He told Bloomberg Canada, “Look at the companies like Google and Facebook and Apple and Microsoft that changed the world — and Tesla included. They usually came from young people. They didn’t spring out of big businesses.”

Perhaps Apple, now a big business, has become too entrenched in what it does well to push the envelope of innovation. Musk’s Tesla, on the other hand, has a fearless spirit of imagination – and the capital to make seemingly crackpot dreams into realities.

In this article:apple, tesla, The News, wozniak