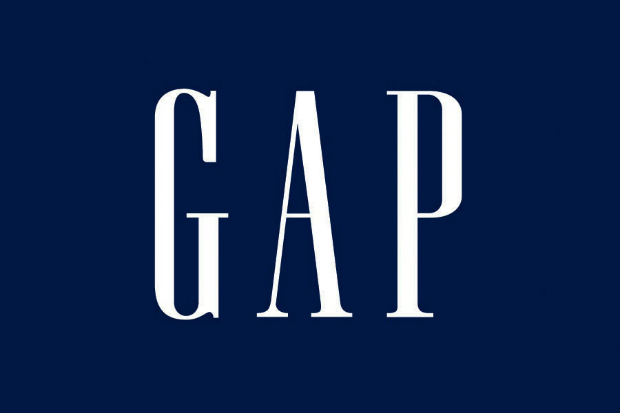 Gap, Inc. has announced that they will be closing more stores in America over the next year, with 700 Gap stores and an additional 250 Gap Outlet locations anticipated to be closed by the end of 2013. Although Gap isn’t typically an anchor, a reduction of 34 percent of Gap stores compared to their 2007 footprint is substantial and leaves a lot of blank spots in malls and shopping centers, particularly in outlet stores.

In a statement, the company noted they plan on growing internationally with emphasis on explosive growth of their footprint in Asia, doubling its franchise stores in China within the next two years alone. Another Gap brand, Athleta, is gaining traction in America and the brand says they will have ten stores by the end of the 2011 fiscal year and plan on adding 40 more locations within two years, so it isn’t all contraction with the Gap, Inc. brands.

Their Old Navy brand doesn’t plan on closing stores but will reduce its footprint by one million square feet by fiscal year end 2013. Meanwhile, the company is scrambling to revitalize their brand by introducing partnerships with famed designer Diane von Furstenburg to design a children’s line and introducing new jewelry and check-out line products at Old Navy.

Gap is a good study in how retailers are shrinking their footprint, getting creative with their brand, following the trend of focusing on their niche brand stores like Athleta, and reaching out internationally. There is no question that retail space will look quite different in ten years with the concept of anchors being altered, malls being repurposed, and brands shrinking their footprint, but the impact won’t be permanent- when the economy is hot again, you’ll see the Old Navys of the world begin expanding again.