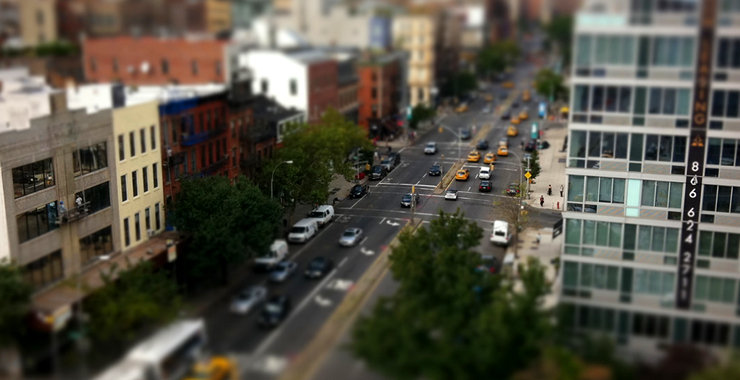 According to the National Association of Realtors’ (NAR’s) quarterly commercial real estate forecast, fundamentals are gradually improving in all of the major commercial real estate sectors, which the trade group calls a “shaking off” of a prolonged impact from the recession. NAR reports that the apartment rental sector has fully recovered and is growing, while other sectors are beginning to regain some ground lost during the economic crisis.

NAR says jobs are responsible for the demand

“The pattern shows gradually declining commercial vacancy rates, with consequential but generally modest rent growth,” said Dr. Yun. “Although we need even stronger job growth, by far the greatest impact of job creation is in multifamily housing, where newly formed households striking out on their own have increased demand for apartment rentals – this is the sector with the lowest vacancy rates and strongest rent growth, which is attracting many investors.”

No capital available for small business

Performance of each market

Multifamily – the forecast notes vacancy rates will likely drop 0.2 percent over the next year to 4.3 percent, and with vacancy rates below 5 percent, NAR notes it becomes a landlord’s market with demand justifying higher rents. Increasing 2.2 percent last year, NAR projects rents will increase 4.0 percent in 2012 and another 4.1 percent in 2013. Net absorption is forecast at 215,900 units this year and 230,300 in 2013.

Industrial – vacancy rates are likely to decline from 11.0 percent in the current quarter to 10.7 percent in the second quarter of 2013 and rents are expected to rise 1.6 percent in 2012 and 2.4 percent next year. Net absorption of industrial space is seen at 44.1 million square feet this year and 62.4 million in 2013.