Today, Fannie Mae released their National Housing Quarterly Survey which polls thousands of Americans about their attitudes toward homeownership and the real estate industry. The results reveal that consumers are doubting that homeownership as an investment is a good investment, changing the landscape of the American dream as a staggering number of people are opting to rent.

The survey showed that less than two in three Americans now think owning their own home is a safe investment. The number is shocking because more than four out of five believed it to be a good investment less than a decade ago.

Roughly 75% believe it will be harder to get a mortgage in the future which is also a number sharply risen from the past.

The silver lining is that the majority (78%) of respondents believe housing prices will hold steady or rise in the next year, up 5% from January 2010.

Sentiment is sharply swinging in the real estate sector as Americans doubt the safety of real estate as an investment and they feel the pinch of difficulty in obtaining lending, however, most believe prices will hold steady. Consumers are catching up with economists and real estate professionals and one of the next steps in the long chain of events is stabilization. Time will tell what the catalyst for that will be.

In this article:homeownership, real estate economics 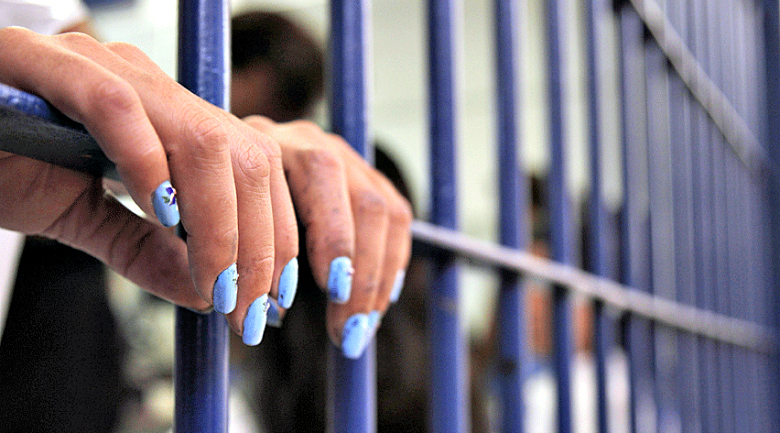 Homeownership levels and home prices are changing as the housing sector begins the slow road to recovery, but great uncertainty remains due to an...