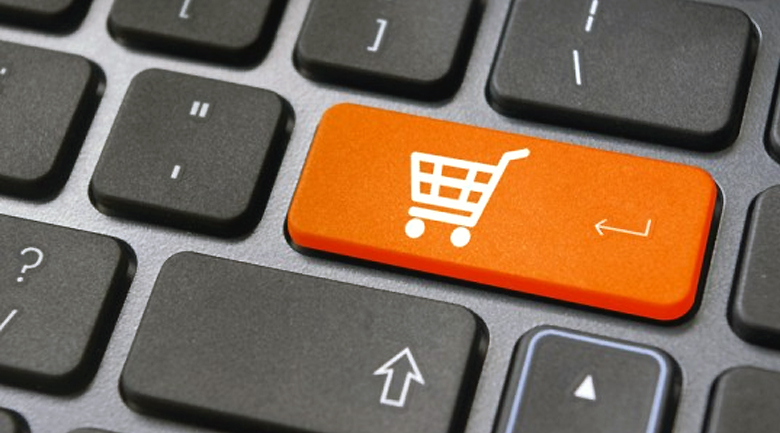 According to Adobe, US shoppers spent $1.98 billion online on Cyber Monday, representing a 17.0 percent increase compared to Cyber Monday 2011, and is substantially more spent than the $1.3 billion spent on Black Friday, even though that amount was an 18.4 percent increase over 2011.

The consensus among reports is that mobile shopping is rising dramatically. On this Black Friday, Adobe reports that tablet conversion rates increased 24.0 percent compared on last year, while smartphone conversions were up 80 percent. On both Black Friday and Cyber Monday, mobile shoppers accounted for almost one in every four dollars spent online.

On Black Friday sales via smartphones increased 75 percent over the year, while Cyber Monday saw a dramatic 100 percent increase compared to 2011.

Adobe reports that social marketing accounted for 2.0 percent of traffic referrals this Cyber Monday, and while that sounds like a small number, it is a 105.0 percent increase over Cyber Monday 2011. Facebook and Twitter performed the same as in 2011, with a combined 77 percent of social network referrals, likely influenced by Pinterest and other newer social networks that emphasize shopping.

The company also cites that retailers with mobile sites or apps saw traffic rise by 117.0 percent, a higher rate than retailers wit only mobile sites. Surprising to many, 25.0 percent of all mobile traffic came from apps, many of which are barely more than push notifications to smartphones about sales.

Many will cite an increase in ownership of smartphones in tablets in 2012, but the two numbers (ownership compared to increase in traffic) are not growing at the same pace, with traffic certainly outpacing ownership.