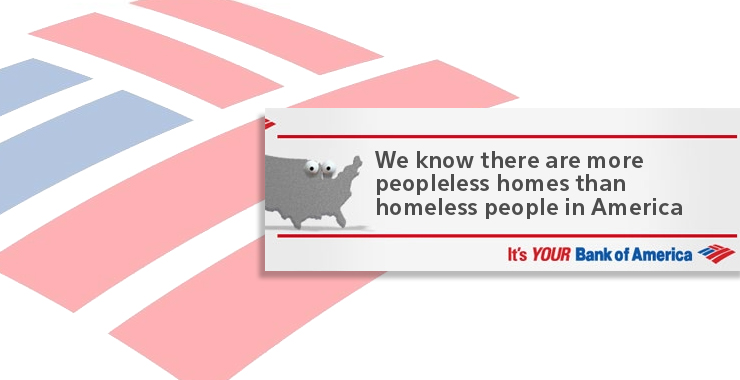 Bank of America taken to task

It is unclear who has created and funded a new anti-Bank of America website that is part parody and part practical solution forum, dubbed “Your Bank of America” that is garnering quit a bit of traffic and attention.

Bank of America is the nation’s largest bailed out bank with many marks against them ranging from illegal foreclosures to major executive bonuses, and somehow the site has not yet been removed, but we suspect that with swift legal action from Bank of America suggesting it is damaging to their brand, the site will not likely remain forever.

There are many “[Xcompany]sucks.com” sites on the web, but this is a much more intricate effort than we traditionally see. Users can even create their own Bank of America advertisements, vote on the ideas to improve the bank, and while the facetiousness is rampant, there are some legitimate suggestions as to how the bank can improve.

To give you an idea of the tone of the site, this is their about page:

Born in the rubble of the great San Francisco earthquake of 1906, the story of Bank of America is the story of America. From handshake loans to complex derivative contracts, from the boom and bust commodities market of the early 20th century, to the red hot real estate market of recent years, Bank of America is the American dream writ large: humble yet bold. Both America’s neighborhood bank – and one of the largest financial institutions in the world.

And as America is adapting to change, Bank of America is too. With businesses across America emerging from the economic downturn leaner, more efficient and ready to grow, some companies see the opportunity to make acquisitions and others to expand into new growth areas. For years, even after the recent economic downturn, we too looked to growth as a reason in itself for being. But the results have given us pause – despite major acquisitions, and a number of restructurings, Bank of America stock has lost 75-80% of its value in five years, returning weak profits and ending in a near-junk credit rating.

Bankers are paid to see the writing on the wall – the future. And in Bank of America’s case it’s highly likely that the future involves federal receivership – a new relationship with the American taxpayer. As such we look to the future both chastened, and with a renewed sense of possibility. As the residents of earthquake stricken San Francisco dug themselves out of the rubble through elbow grease and cheap credit, Your Bank of America is rolling up its sleeves, and getting to work. We can’t wait to see what the future holds. 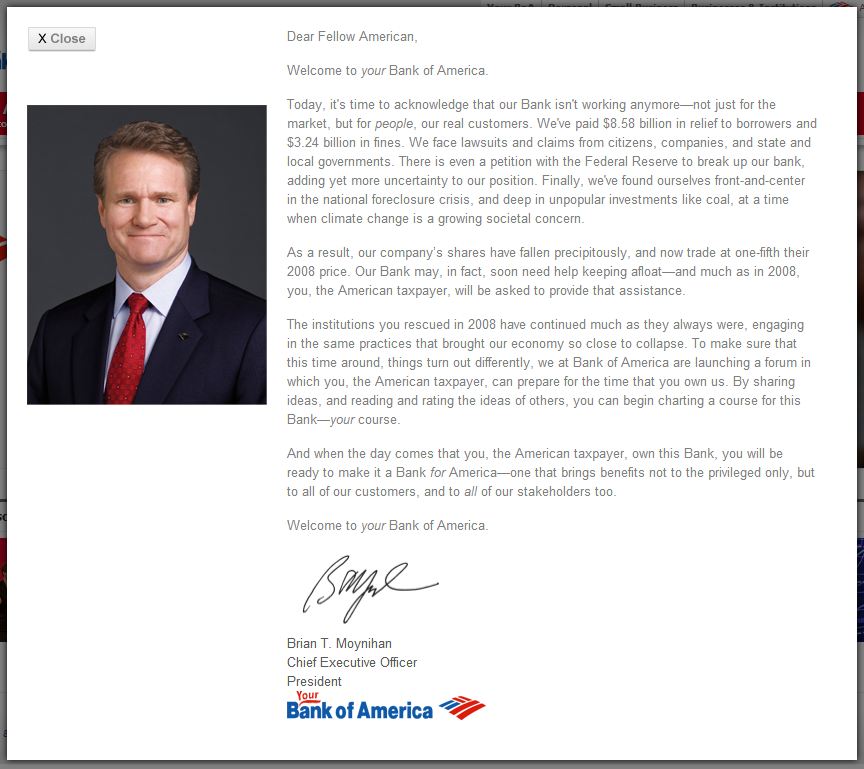 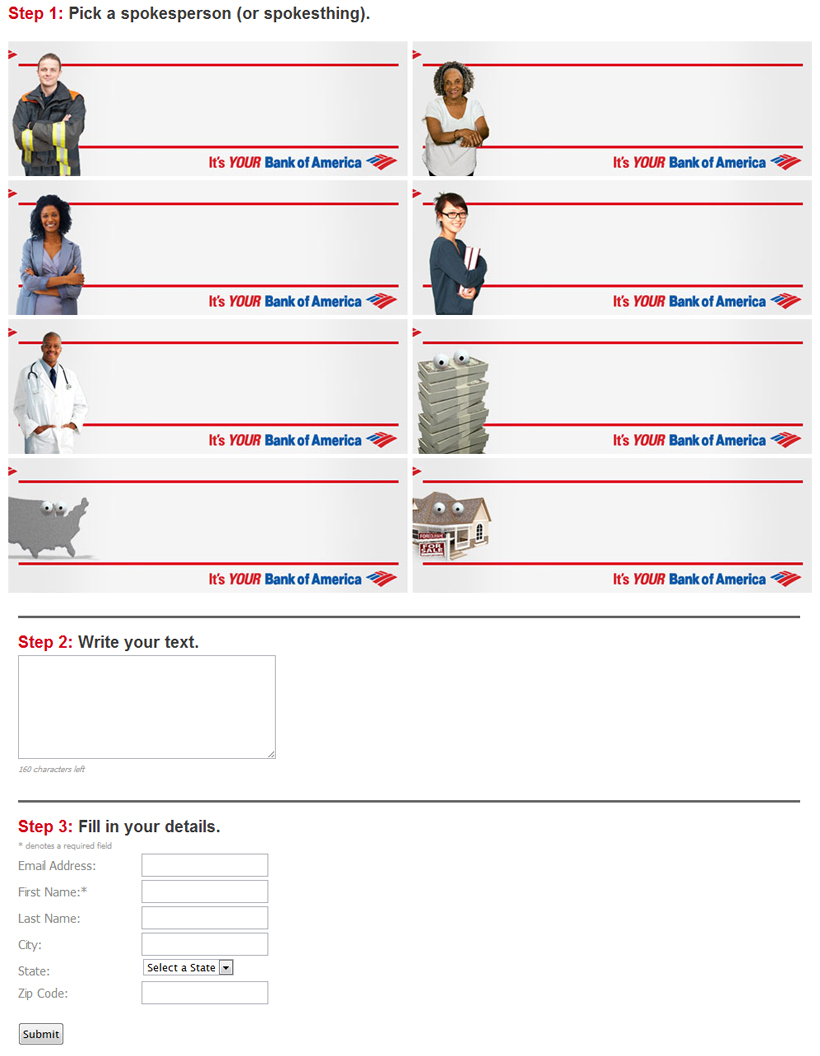 In this article:bank of america, parody 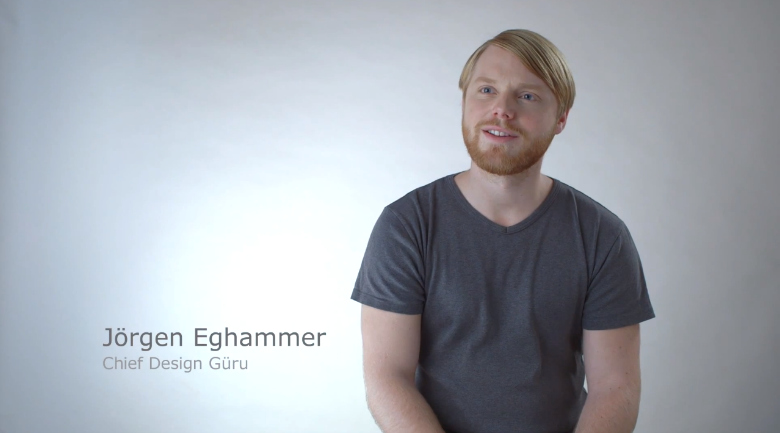 (Business Marketing) Inspired by classic Apple marketing and ol' Jony Ive himself, IKEA is promoting their 2015 catalogue with humor, and we love it...

Which social media god or goddess are you?

(Social Media) While these deities are sent to Earth to mock our culture's social media use, the truth is that we all fall somewhere...

“If Google was a guy” parody video follow up is priceless