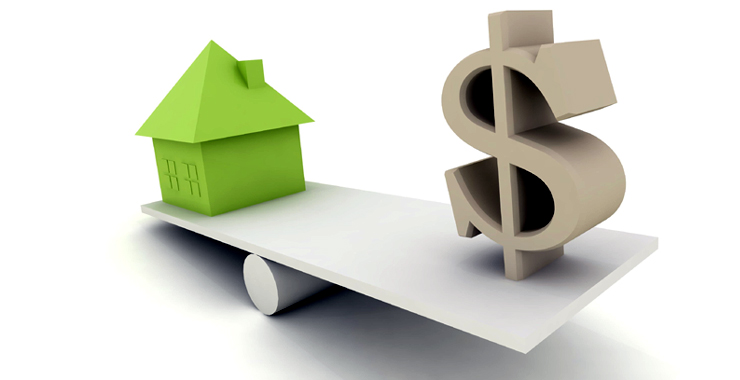 The combined percentage of loans in foreclosure or at least one payment past due was 11.33 percent on a non-seasonally adjusted basis, a 120 basis point decrease from last quarter and was 98 basis points lower than a year ago. This was the lowest that this measure has been since 2008.

The percentage of loans on which foreclosure actions were started during the fourth quarter was 0.96 percent, down 3.0 basis points from last quarter and down 12 basis points from one year ago. The MBA reports that the delinquency rate includes loans that are at least one payment past due but does not include loans in the process of foreclosure.

The MBA notes that “Given the challenges in interpreting the true seasonal effects in these data when comparing quarter to quarter changes, it is important to highlight the year over year changes of the non-seasonally adjusted results.”

“Mortgage delinquencies normally fall during the first quarter of the year, but the declines we saw were even greater than the normal seasonal adjustments would predict, so delinquencies are clearly continuing to improve,” said Michael Fratantoni, MBA’s Vice President of Research and Economics. “Newer delinquencies, loans one payment past due as of March 31, are down to the lowest level since the middle of 2007, indicating fewer new problems we will need to deal with in the future. The percentage of loans three payments or more past due, the loans that represent the backlog of problems that still need to be handled, is down to the lowest level since the end of 2008. Foreclosure starts are at their lowest level since the end of 2007.”

Fratantoni continued, “The problem continues to be the slow-moving judicial foreclosure systems in some of the largest states. While the rate of foreclosure starts is essentially the same in judicial and non-judicial foreclosure states, the percent of loans in the foreclosure process has reached another all-time high in the judicial states, 6.9 percent. In contrast, that rate has fallen to 2.8 percent in non-judicial states, the lowest since early 2009. As the foreclosure starts rate is essentially the same in both groups of states, that difference is due entirely to the systems some states have in place that effectively block timely resolution of non-performing loans and is not an indicator of the fundamental health of the housing market or the economy. In fact, hard-hit markets like Arizona that have moved through their foreclosure backlog quickly are seeing home price gains this spring.”