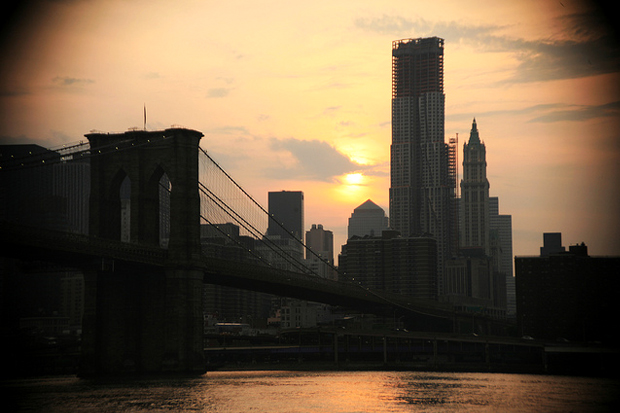 As a nation, we are focused on protecting homeowners from illegal or wrongful foreclosures and lawmakers have struggled with finding ways to keep homeowners in their homes during a crashed economy in an effort to stop the hemorrhaging in the housing market. The flip side of the coin is expediting the judicial review of foreclosures so that they are not delayed endlessly as is presently happening.

New York is now taking new steps to solve both problems by requiring bank lawyers to verify foreclosure paperwork and that all homeowners in the system receive legal assistance.

What continues to plague the system, however, is that delays continue as banks send representatives that have no authority to alter a loan agreement, so the state of New York is now going to require the lender to have at least one person at foreclosure proceedings that has the authority to adjust the mortgage on the spot.

Announced by the state’s Chief Judge Jonathan Lippman who said, “There will be no more excuses, no more delays. Real negotiations will take place.”

Big banks on board

According to the New York Times, JPMorgan Chase, Wells Fargo, Citigroup and Bank of America have already agreed to abide by the new rule. It is suspected that the rule has seen little resistance from lenders as many are finally considering a loss on a permanent mortgage modification costs less than a short sale or foreclosure.

The program begins this spring, beginning in Queens and moving across the city, then suburbs and ultimately, if it is proven to eliminate delays, it will be introduced to all courts in the state.

New York is the homeplace of more than just tough judges – Attorney General Tom Schneiderman was recently chosen by President Obama to lead a new task unit aimed at mortgage crimes that will investigate individuals and banks across the nation. While the chain of title is ultimately broken and in many cases, lenders don’t actually have the authority to foreclose, New York is taking steps to make the process more efficient and reduce delays, but there is a lot more work to be done before the process is fixed in its entirety in the state and in the nation.