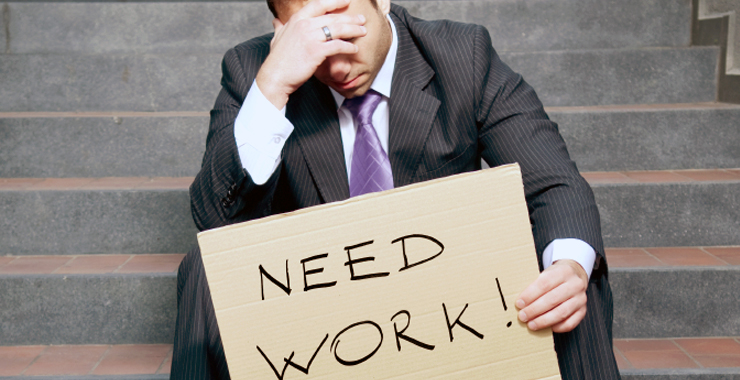 As a measure of the pace of layoffs, the number of people applying for unemployment benefits slid slightly last week by 1,000, according to the U.S. Labor Department who also reports that the four week average experienced its first decline since late March, marking a drop of 5,250 applications which many believe is a less volatile indicator than the weekly numbers.

When applications for unemployment benefits stay below 375,000 consistently, the implication is that job growth is strong enough to lower the unemployment rate, which has dropped a full percentage since August, but unemployment for April sits at 8.1 percent, still unable to break the 8.0 percent barrier.

This winter saw improvements in hiring, and the weak April has some worried that the gains from previous months may be lost as hiring remains weak this spring.

Representative Joe Bonner (R-AL) opined1, “Even as President Obama continues to push questionable government spending as the cure for an anemic job market, the House of Representatives has prescribed a robust treatment targeted to stimulate the country’s principal employers, small businesses. On April 19, the House passed the Small Business Tax Cut Act – the latest in more than two dozen bills also passed by the House since January 2011 to spur job growth.”

Rep. Bonner added, “Small businesses are the heart and soul of America’s economy — they are everywhere and form the backbone of our local communities. Collectively, they represent 99.9 percent of the country’s 28 million businesses and employ half of all private sector employees. Small businesses with less than 500 workers created 65 percent of all new jobs in America during the last 17 years.”

Concluding, Rep. Bonner said, “The Republican House’s latest effort to restore small business confidence is the passage of a 20 percent tax cut for businesses with fewer than 500 employees. The Small Business Tax Cut Act, which I supported, allows employers of less than 500 workers to take a tax deduction equal to 20 percent of their active business income.”

Business Week reports2that the number of open job positions in America grew by 172,000 in April to 3.74 million, the most since July 2008, and that small companies were more optimistic on their outlook. BW notes that “more vacancies are a sign American companies were planning to expand at the end of the first quarter, undaunted by the jump in fuel costs or concerns that global economic growth will slow.”

Economist Lou Crandall told BW that the pickup is a “positive” development after a report last week showed payrolls in April grew at the slowest pace in six months.

“Businesses were becoming a bit more willing to commit to new hires,” Crandall told BW. “The progress is incremental at best and the levels are still very low.”

In this article:small business, unemployment