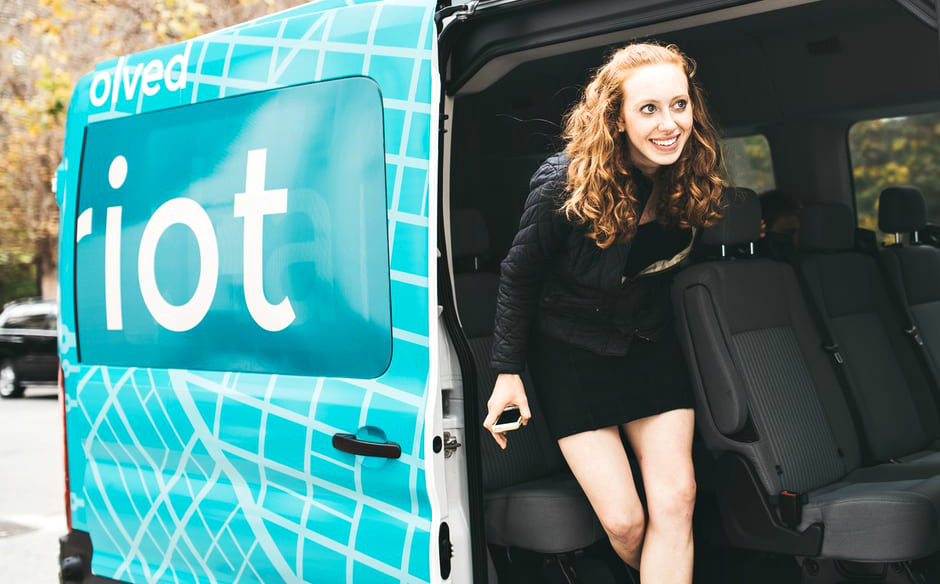 Previously on Days of Our (Austin) Lives

Earlier this year, an addendum to Prop 1 failed to pass, causing our favorite ride-sharing companies Uber and Lyft to abruptly leave Austin. The city was transformed overnight, and as I began to notice the influx of yellow cabs, anger stirred inside of me.

In May of this year, Austin City Council passed an ordinance mandating that all ride-sharing companies provide valid background checks and finger-printing for their drivers. Foreseeing an undoubted increase in cost to comply with these measures, Uber and Lyft threatened to end their ride sharing services. So the city tried a compromise.

A proposed addendum to Prop 1 still mandated these background checks, but authorized companies to use third-party methods. However, with the opposition citing the importance of ensuring the safety of the public and drivers, the addendum did not pass, and the ride-sharing companies disappeared.

The results of that fateful outcome have still caused some debate, especially between tech industries and politics. Where tech industries believe such regulations stifle innovation, the local government feels that these companies need regulations to ensure public safety.

With Uber and Lyft no longer a part of Austin, ridesharing options began popping up everywhere you looked.

Chariot launched during ACL this year, offering free rides to festival-goers along specific routes. In a nutshell, Chariot is a shuttle bus service. They have an app (of course) to track the service and specific routes where you can hop on and off. This spiffed up shuttle van can fit fourteen passengers, and a ride will typically run you $4-5. As of December, Chariot has two fixed routes along Lamar and Riverside to downtown.

If you’re thinking that this concept sounds strikingly familiar, you’re not wrong.

But it’s a small bus with clever route names like “Lamar Bullet” and “Riverside Rover.” After all, using your phone to “hail a chariot” seems more hip than walking to the street corner to “catch the bus.”

I lived without a car for five years, so I am no stranger to taking the bus. Yes, it can be unreliable. Yes, it can be crowded. Yes, there was one time where a woman brought her pet hermit crabs to sit between me and her. Buses get a bad rap because of all these reasons, and to be honest, our public transportation system needs a lot of improvement. But at the end of the day, buses are a safe and cheap alternative to driving. They get you where you want to go for only $1.25 per ride.

Chariot has many similar qualities and potential pitfalls of buses. Who’s to say that they will deny a hermit-crab toting rider? While this shuttle bus offers the potential for a more comfortable and faster ride, you can pay nearly four times as much and not make it quite as far. As of now, Chariot only offers two routes. So if you are a downtown commuter with a disdain for city buses, it could be the perfect alternative. However, there are so many more options!

I can ride my bike from their farthest stop in Riverside to downtown in fifteen minutes. I avoid traffic, get exercise, and can park for free! There is also the Metro line, carpooling, city buses, and other ride sharing alternatives like the non-profit Ride Austin.

Instead of slapping a fancy name on the side of a van, we should focus on making changes to our public transportation system. It is too easy to just pay the extra $5 to get you from point A to point B. As more of these ride-sharing options appear, I feel that we are a city still left with unanswered questions.

Is this an example of technology and local government working together? Or is this just another way to take advantage of people without the full scope of all of their options?