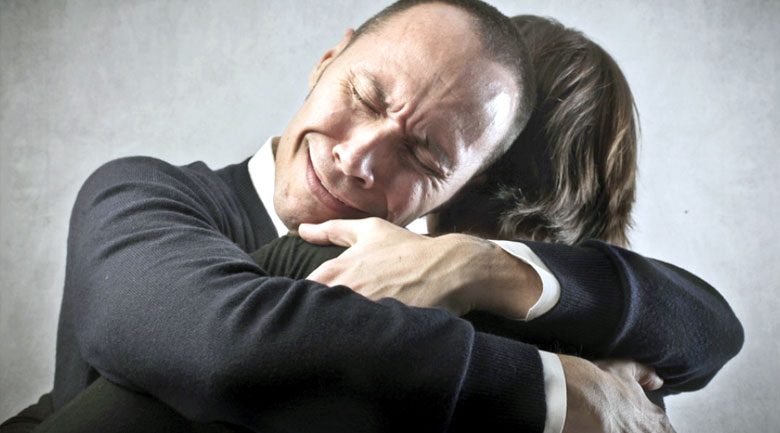 “No, CHO does not mean I’m the official ‘hug giver’ at Collective Bias,” said Rubin. “It’s an extension of our culture and my philosophy of Return on Relationship, or always finding opportunities to metaphorically hugs/embrace your customers.”

According to Rubin, in his role as CHO he will be responsible for developing, implementing and maintaining and sharing the hug-your-customer-mentality throughout the company.

Is the pendulum done swinging yet? 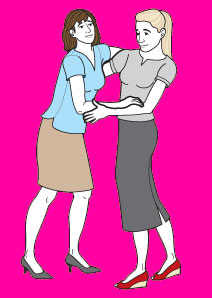 If you’ve been on the internet for more than five minutes, you likely know someone who has given themselves titles like “Chief Ninja Officer,” or “CMO – Chief Maven Officer,” and so forth. They’re worthy of being mocked, but are indicative of a social media era of fun buzzwords and self-appointed titles that should be a joke or nickname, but are actually used as peoples’ real titles. On their business cards.

But we’re hearing more frequently about respected individuals like Rubin looking to spice things up and evangelize their role, glorifying it with enthusiastic-sounding words, but has the “movement” gone too far? I would say it has gone too far, but moreover, it is surprising that the overly clever ninja/maven/hug title would spread its tentacles into a real office with real executives who sit in real chairs and do real jobs rather than being abused by unemployed sales people who know how to sign others up for Twitter and are self-appointed experts that know everything about branding, marketing, advertising, public relations, social media, graphic design, coding, human behavior, psychology, consumerism, history, philosophy, science, math, and so on… you get the idea.

Hopefully, this marks that the pendulum has swung from stale, boring executives unwilling to talk with underlings to the social media era of gurus, senseis, ninjas, and huggers. And we all know that when the pendulum has swung all the way to one end, it must come down, and with it, perhaps the marketing and social media world will find some middle ground between gimmicky titles and traditional titles, allowing professionals like the well-respected Rubin to present their role as in line with the company’s culture without invoking images of a creepy gym coach hugging you in the middle school locker room for too long.