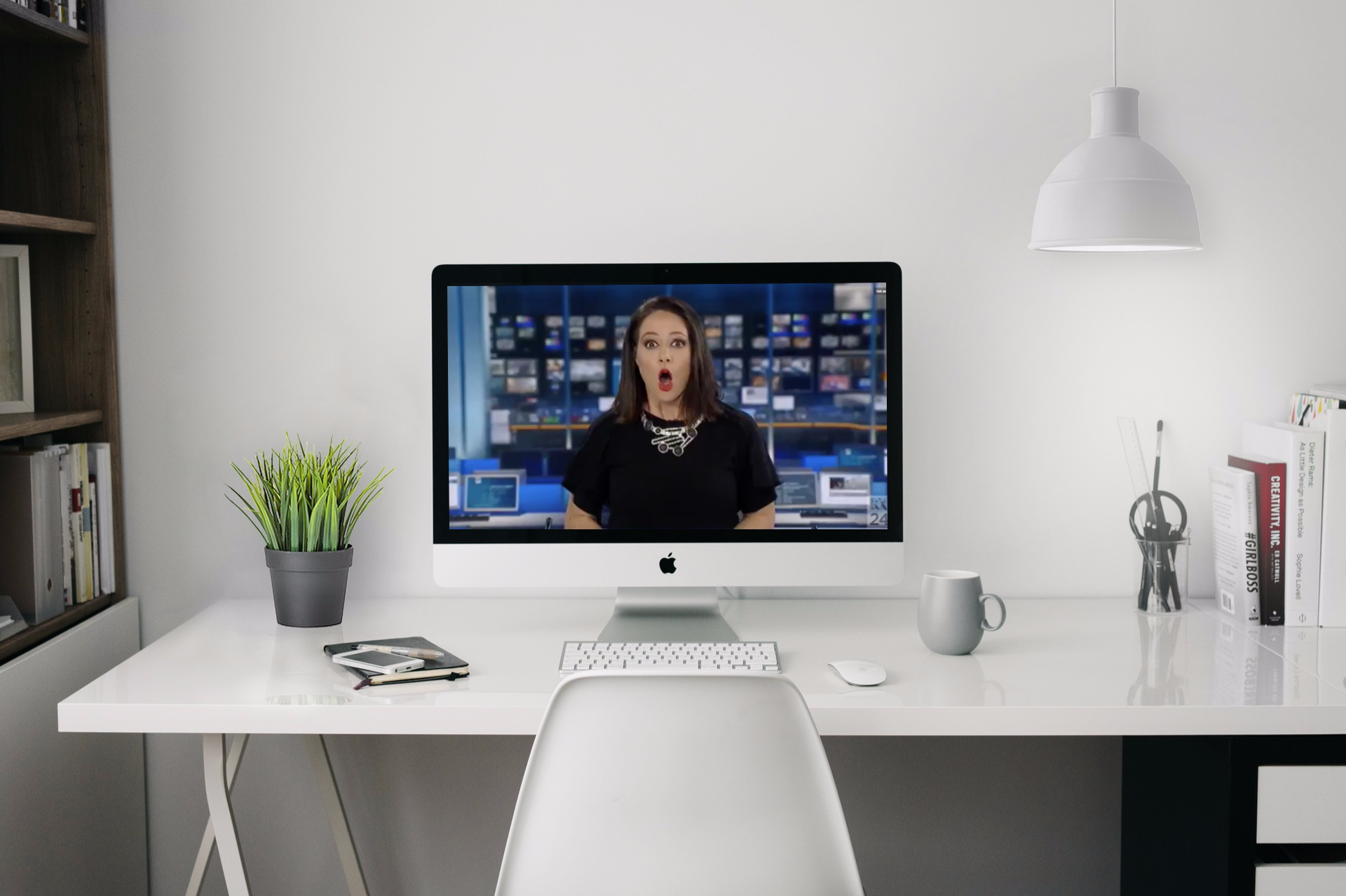 We’ve all had our moments where it was apparent that we weren’t paying the fullest of attention.

Maybe it was an awkward response to a question unexpectedly thrown at you in a meeting, or your significant other catching you in a string of multisyllabic responses that gave it away, but it was probably not a lapse that was made in front of millions of strangers.

The same can’t be said for Natasha Exelby, the now former news anchor, who was fired for being completely fascinated by her pen, and unprepared for the transition from one packaged news report to another.

In a span of less than three seconds, viewers can watch Exelby’s face shift from enchantment with her pen, to sheer horror and panic, to embarrassed relief when she’s finally able to move the camera off of her and onto the next news story.

An entrenched news anchor perhaps could have survived the embarrassment, but not Exelby, who was immediately banned from appearing in an on-air role in the future by her bosses at ABC News 24.

“Natasha Exelby is a casual contributor, not a staff member. She has been booked for occasional on-air shifts when needed, and also does other occasional shifts for the ABC News channel,” said an unnamed ABC News 24 spokeswoman, speaking to Australian media.

While this was not Exelby’s first on-air gaffe, the seeming overreaction by her bosses to a momentary lapse of comportment appears to be less about the incident itself than the fact that it subsequently went viral soon after.

Lending itself to the belief that Exelby’s continued employment in an on-air role would cause viewers not to be able to take the station seriously as a credible news source, Australian journalism is now distraction-free and focused once again.

Exelby took to Twitter soon after her firing, tweeting “Thank U all for ur generous support. Not my finest hour. Myself and my mesmerising pen honourably salute you!”

The Internet predictably responded, with hundreds of retweets with messages of support and tales of like circumstances pouring in, along with a petition on Change.org calling for her reinstatement.

Included in Exelby’s supporters are members of Australia’s Parliament, which exercises nominal oversight of the ABC channel.

“If she is going to be punished for such a minor, humorous, and innocent error—I think bigger questions need to be asked about the culture of the ABC, said Senator Sam Dastyari, speaking to the Sydney Morning Herald. Labour Party leader Bill Shorten was blunter still, tweeting “It’s live TV. This is just ridiculous.”

In this article:Australia, pen, The News 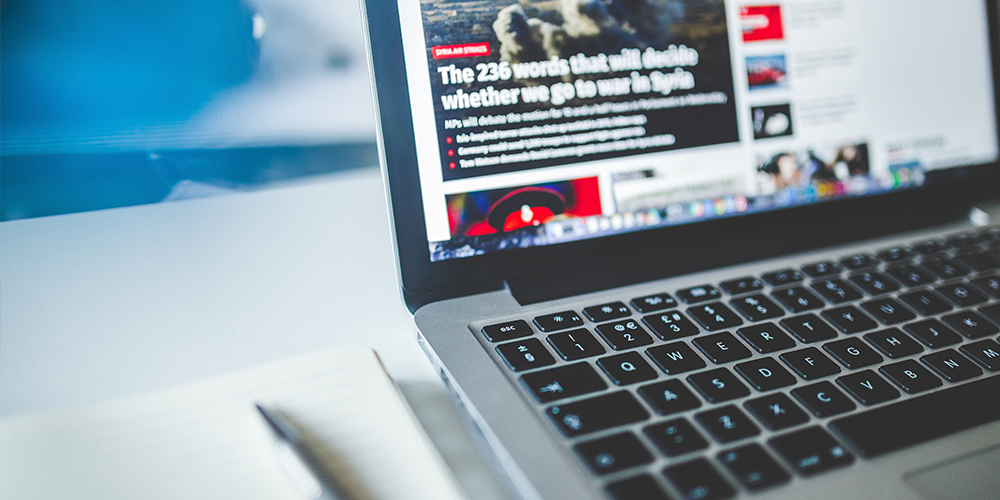 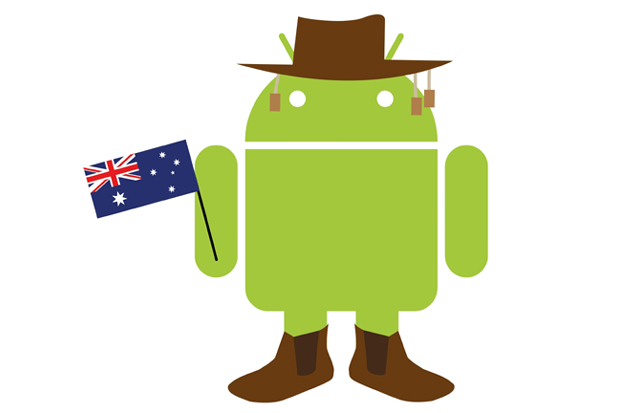 Productive fanboys “Who cares about that “other” operating system when you can have Android?” the three founders of Android Australia ask. Josh Berg, 19,...