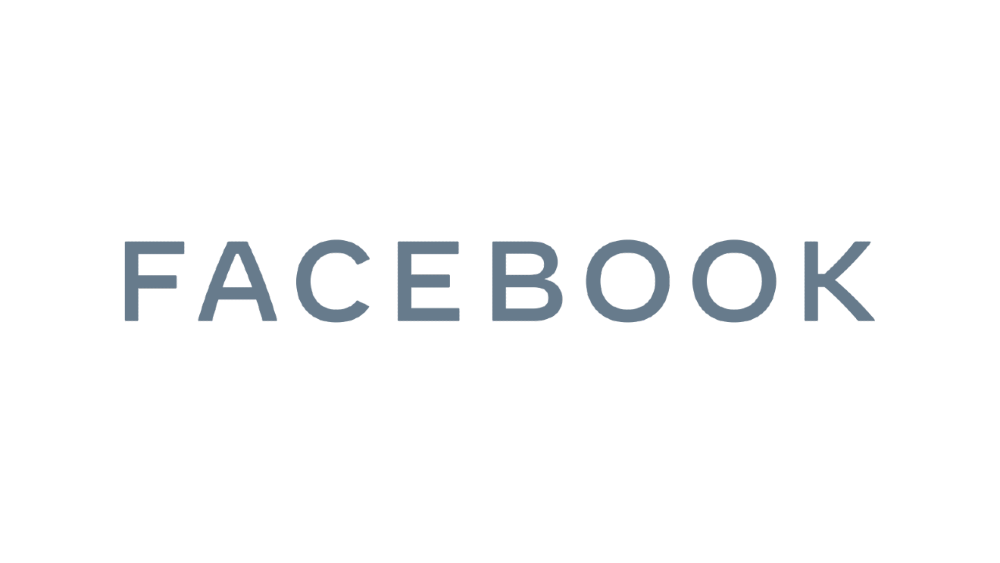 So Facebook has finally taken a step to making sure fake news doesn’t get spread on it’s platform. Like many a decision from them though, they haven’t been thorough with their venture.

I am a scientifically driven person, I want facts, figures, and evidence to determine what is reality. Technology is a double edged sword in this arena; sure having a camera on every device any person can hold makes it easy to film events, but deepfakes have made even video more questionable.

Many social media platforms have tried to ban deepfakes but others have actually encouraged it. “I’ll believe it when I see it” was the rally cry for the skeptical, but now it doesn’t mean anything. Altering video in realistic ways has destroyed the credibility of the medium, we have to question even what we see with our eyes.

The expansion of the internet has created a tighter communication net for all of humanity to share, but when specific groups want to sway everyone else there isn’t a lot stopping them if they shout louder than the rest.

With the use of bots, and knowing the specifics of a group you want to sway, it’s easy to spread a lie as truth. Considering how much information is known about almost any user on any social media platform, it’s easy to pick targets that don’t question what they see online.

Facebook has been the worst offender in knowing consumer data and what they do with that data. Even if you never post anything political, they know what your affiliation is. If you want to delete that information, it’s hidden in advertising customization.

Part of me is thrilled that Facebook has decided to try and stand against this spread of misinformation, but how they pursued this goal is anything but complete and foolproof.

Reuters is the news organization that Facebook has chosen to fact check the massive amount of posts, photos, and videos that show up on their platform everyday. It makes sense to grab a news organization to verify facts compared to “alternative facts”.

A big problem I have with this is that Reuters is a company, companies exist to make money. Lies sell better than truths. Ask 2007 banks how well lies sell, ask Enron how that business plan worked out, ask the actors from Game of Thrones about that last season.

Since Reuters is a company, some other bigger company could come along, buy them, and change everything, or put in people who let things slide. Even Captain America recognizes this process. “It’s run by people with agendas, and agendas change.” This could either begin pushing falsehoods into Facebook, or destroy Reuters credibility, and bite Facebook in the ass.

If some large group wants to spread misinformation, but can’t do it themselves, why wouldn’t they go after the number one place that people share information?

I really question if Reuters can handle the amount of information flowing through Facebook, remember almost a 3rd of the whole world uses Facebook. 2.45 Billion people will be checked by 25,800 employees at Reuters? I can appreciate their effort, but they will fail.

Why did Facebook only tag one company to handle this monumental task? If you know that many people are using your platform, and such a limited number of people work for the company you tasked with guarding the users, why wouldn’t you tag a dozen companies to tackle that nigh insurmountable number of users?

I think it’s because Facebook just needs that first headline “Facebook fights falsehoods”. That one line gets spread around but the rest of the story is ignored, or not thought about at all. If there is anything Facebook has learned about the spread of fake information on their platform, it’s how to spread it better.