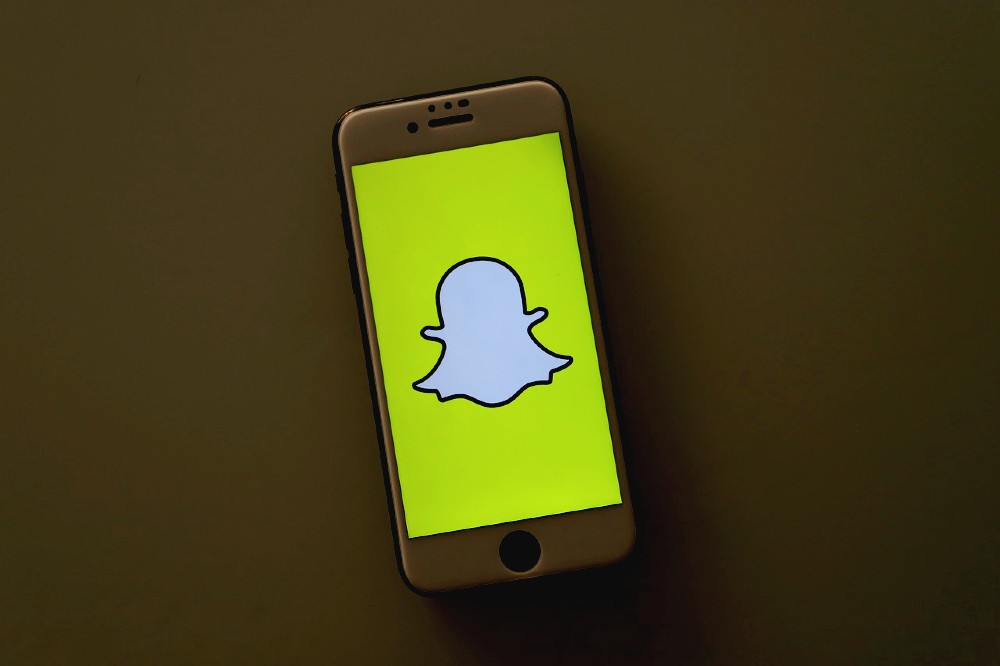 Snapchat is taking deepfakes and making them everyday comedy. Their latest feature will allow users to use their selfies to replace the faces of peoples in premade videos.

Snapchat Cameos is set to launch globally on December 18th. The feature will start with about 150 different videos for users to choose from with new videos to be added every month. Some users in France have already gotten to beta test Cameos. From early screenshots it appears that the videos remain cartoonish, lighthearted, and obviously fake.

We’ve talked about deepfakes potential to destroy reputations, companies, and even countries in the past. So, what happens when a dangerous software trickles down to the world of cat memes and silly dance videos?

The reality is this kind of technology is out there and it’s not going away. The optimistic response would be that the wide spread use of this technology will help people identify deepfakes better. At the very least, people will understand that faking videos in such a manner is a real possibility. If you can make a fake video with a just a few buttons on your phone, then anyone can. Plus, the videos are fun and provide another way for users to interact in the modern age. No harm done.

The pessimistic response would be that nothing is real anymore and you can’t trust anything you see on the internet. Users should be more vigilant than ever about the content they consume to avoid being bamboozled by seemingly reliable sources. Online trust is no longer an option.

I’m more of a happy medium kind of person. Deepfakes are here to stay – at least until we can improve the technology that identifies them and the laws that prosecute those who seek to spread misinformation online.

People should be vigilant of everything they see and read online, but that’s been true for a long time. It is easier than ever to create fake content that can have serious consequences for business and government. But, with this technology leaking out into the world of online comedy, people will be less susceptible to deep fakes and get a good laugh while they’re at it. Maybe we can have it all.

In this article:deepfakes, snapchat, tech news, The News