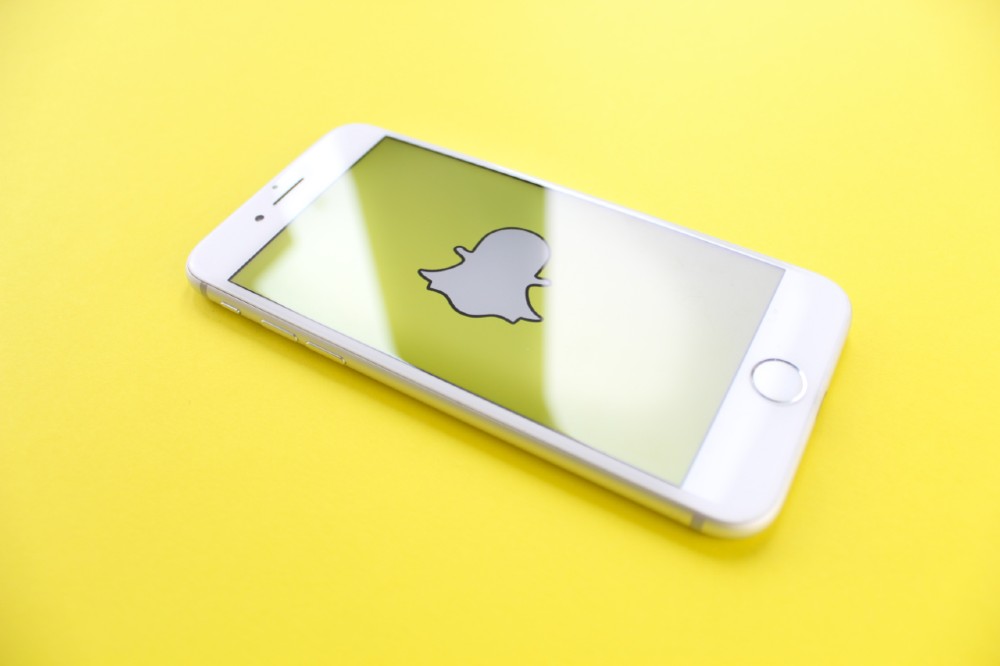 I’m sorry to be the one to bring this to your attention, but it has been 8 years since Snapchat was released. Aside from making us all feel old, this marks quite the accomplishment for the social media platform.

Social media is an ever changing world and not every platform lasts. There are plenty of once-loved social media websites that now live in the vast internet graveyard. But, through constant innovation and change, Snapchat has managed to stay in the game.

One of the ways Snapchat has been able to stay relevant and build a loyal following is by harnessing the power of integrations. Snap Kit is a set of developer tools that allow anyone to integrate some of Snapchat’s most popular features into their app. The app comes with five kits – Creative, Login, Bitmoji, Story, and Ad.

Using Snap Kit gives app developers a huge advantage by building off of a brand that people already trust. Snapchat also offers free distribution and attribution back to the developer platform. Many successful apps have already taken advantage of the kits. Here are just a few of them.

Another exciting feature of Snap Kit is their focus on privacy. Unlike some other social media platforms, which will remain nameless, Snapchat makes privacy a priority. According to their website, “Snap Kit was designed to share minimal data – safely, and only with your permission.” That’s not something you hear every day.

Some of these apps are seeing phenomenal success so far. Hoop has reportedly had more than 3 million downloads and recently hit the number two stop on the App Store. Snap Kit apps are reaching the top ranks of the App Store, making an impression on teen audiences, and ultimately driving more users to Snapchat. It’s a brilliant move by Snapchat that benefits both the company and the developers.