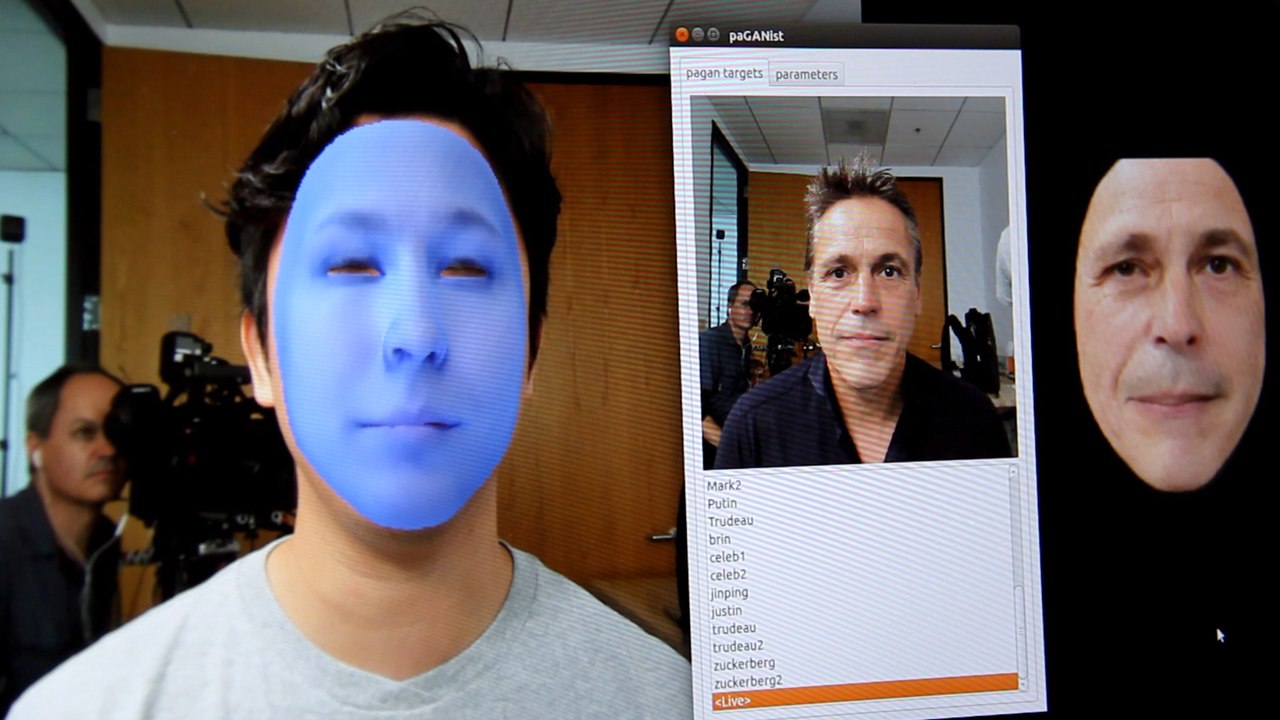 Deepfakes use artificial intelligence (AI) to create bogus videos by analyzing facial expressions to replace one person’s face and/or voice with another’s.

Remember in Forrest Gump, how Tom Hanks kept popping up in the background of footage of important historical events, and got a laugh from President Kennedy? It wasn’t created using AI, but the end result is the same. In other cases, such technology has been used to complete a film when an actor dies during production.

The difference between these examples and that latest deepfake technology is a question of ease and access.

Historically, these altered videos have required a lot of money, patience, and skill. But as computer intelligence has advanced, so too has deepfake technology.

Now the computer does the work instead of the human, making it relatively fast and easy to create a deepfake video. In fact, Stanford created a technology using a standard PC and web cam, as I reported in 2016.

Nowadays, your average Joe can access open source deepfake apps for free. All you need is some images or video of your victim.

While the technology has mostly been used for fun – such as superimposing Nicolas Cage into classic films – deepfakes could and have been used for nefarious purposes.

There is growing concern that deepfakes could be used for political disruption, for example, to smear a politician’s reputation or influence elections.

Legislators in the House and Senate have requested that intelligence agencies report on the issue. The Department of Defense has already commissioned researchers to teach computers to detect deepfakes.

One promising technology developed at the University of Albany analyzes blinking to detect deep fakes, as subjects in the faked videos usually do not blink as often as real humans do. Ironically, in order to teach computers how to detect them, researchers must first create many deepfake videos. It seems that deepfake creators and detectors are locked in a sort of technological arms race.

The falsified videos have the potential to exacerbate the information wars, either by producing false videos, or by calling into question real ones. People are already all too eager to believe conspiracy theories and fake news as it is, and the insurgence of these faked videos could be created to back up these bogus theories.

Others worry that the existence of deepfake videos could cast doubt on actual, factual videos. Thomas Rid, a professor of strategic studies at Johns Hopkins University says that deepfakes could lead to “deep denials” – in other words, “the ability to dispute previously uncontested evidence.”

While there have not yet been any publicly documented cases of attempts to influence politics with deepfake videos, people have already been harmed by the faked videos.

Women have been specifically targeted. Celebrities and civilians alike have reported that their likeness has been used to create fake sex videos.

Deepfakes prove that just because you can achieve an impressive technological feat doesn’t always mean you should.