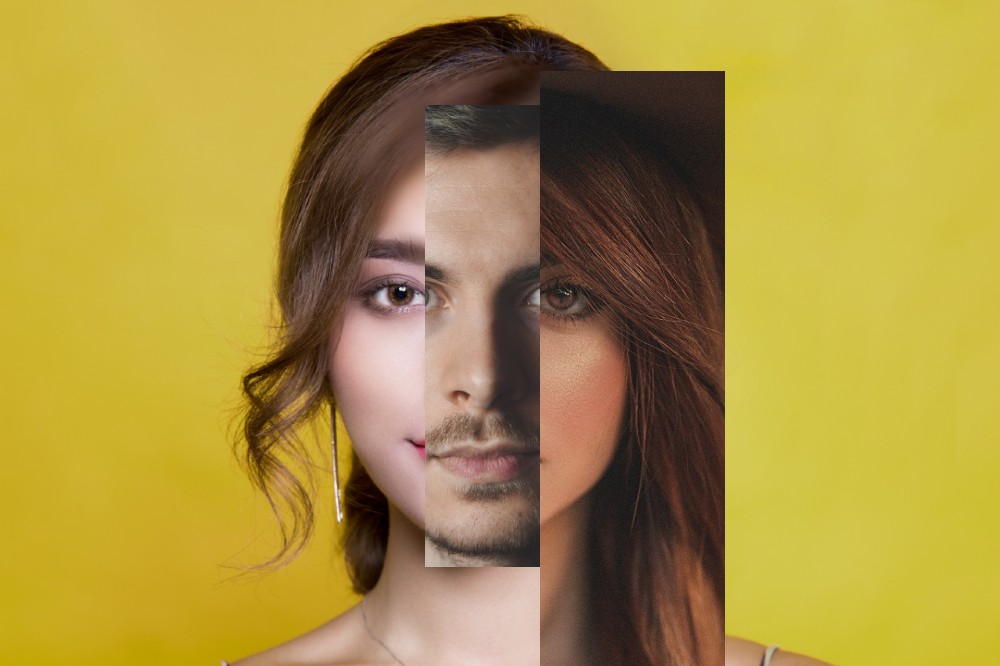 Reddit’s new policy officially bans impersonation with the goal of handling “bad actors who are trying to manipulate Reddit, particularly are issues of great public significance, like elections.”

Deepfakes have become a key topic of conversation the last few years. In the wake of the mass spreading of misinformation during the 2016 presidential election, users have grown wearier than ever of the information they see online. Deepfakes are no longer a niche subject, but an everyday pain point that technology companies are scrambling to control.

In a statement made on r/redditsecurity, Reddit informed users of the change to website policy stating, “Reddit does not allow content that impersonates individuals or entities in a misleading or deceptive manner. This not only includes using a Reddit account to impersonate someone, but also encompasses things such as domains that mimic others, as well as deepfakes or other manipulated content presented to mislead, or falsely attributed to an individual or entity.”

The platform isn’t trying to make a mass change to it’s often humor driven culture. Parody and satire are still allowed forms of impersonation so long as the joke is obvious. Reddit has vowed to always take context into account when looking at cases of user impersonation.

It’s a good sign for society when popular social platforms start taking their role in controlling the spread of false information seriously. Companies like Reddit are in a position to create real change in the way we spread and consume information about major global events.

What’s unclear is how much man power these companies are putting behind their policies. Reddit ends their statement by pointing users to a report form that users can submit if they or someone else is the victim of impersonation. The question users should be asking is how long would it take to get a response or see action on these reports?

Policy changes are great, but if companies are simply throwing them onto their fine print with no resources behind enforcement then it’s not social change, it’s just legal jargon to protect their ass.