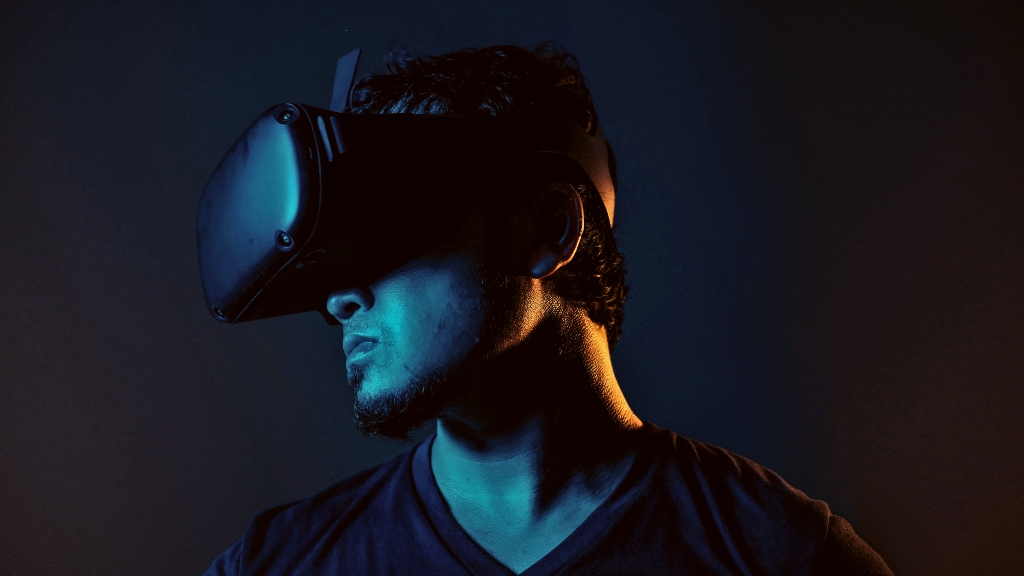 Over the last year, a great many people have developed a new and sometimes dangerous relationship with a new emotional state, anxiety. I know that personally I’d never had a panic attack in my life until the middle of the pandemic. For many these emotions have taken the form of actual disorders. Actual mental influences which affect everyday life on a large scale. One of the most common forms of which is PTSD.

This disorder has many different aspects and can affect people in a number of different and debilitating ways. Finding treatments for PTSD patients and other anxiety disorders – especially treatments that don’t involve drugging people into oblivion has been difficult.

A lot of these disorders require exposure therapy. Putting people back into similar situations which caused the original trauma so that their brains can adjust to the situation and not get stuck in pain or panic loops. But how do you do that for things like battlefield trauma. You can’t just create situations with gunfire and dead bodies! Or can you?

This is where VR starts coming in. Thanks to the falling cost of VR headsets, psychologists are more capable of creating these real world situations that can actually help people adjust to their individual trauma.

One therapist went so far as to compare it to easy access opioids for therapy. This tool is so powerful that of the 20 veterans that they started with, 16 of them no longer qualify for the categories of PTSD. That’s a 75% success rate with an over-the-counter medicine. I can think of antihistamines and painkillers that aren’t that good.

I’ve grown up around PTSD patients. The majority of my family have been in the military. I was even looking at a career before I was denied service. I have enough friends that deal with PTSD issues that I have a list of things I remember not to invite certain people to so as not to trigger it. Any and every tool available that could help people adapt to their trauma is worthwhile.

In this article:anxiety, ptsd, tech news, The News, vr