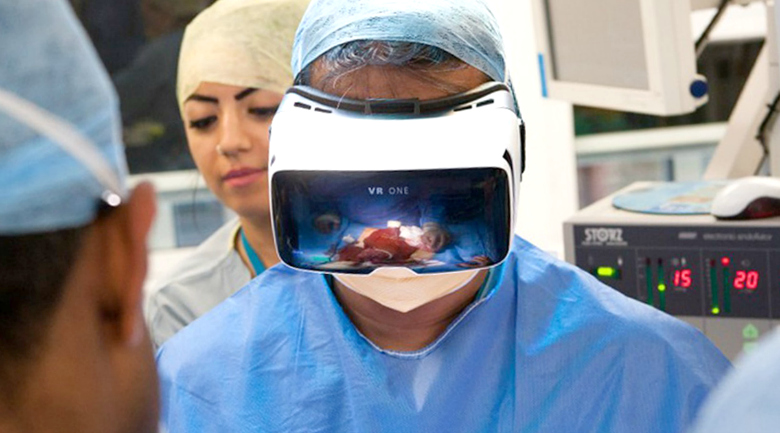 It’s a good year for virtual reality, especially in the wake of the most recent Electronic Entertainment Expo. Thanks to VR, users will soon be able to take down villains as the Caped Crusader and even fulfill lifelong Trekkie dreams of touring the USS Enterprise.

It’s no secret that VR is a gamer’s dream come true, but what of applications outside the entertainment world? Most media outlets prioritize the seemingly constant stream of VR gaming updates (and it’s admittedly hard to talk about anything else when there’s a Fallout 4 game to hype). However, a little digging turns up quite a few VR advances in the medical world—breakthroughs that could very well end up saving lives.

VR in medicine isn’t new, but is rapidly evolving

Of course, implementing virtual reality tools in a medical context is not a new concept. The first Medicine Meets Virtual Reality Conference happened in 1992 and has come a long way since, with tech and medical professionals joining together for talks like HTC Vive and Oculus in Neurosurgery and The Evolution of Medical Training Simulation in the U.S. Military.

Thanks to the release of the Oculus Rift system, developers now have the option of creating apps that can be marketed to the mainstream consumer. VR is no longer limited to million-dollar corporations and expensive medical research facilities. If this budget-friendly trend continues, medical applications for VR could be implemented on a truly widespread scale.

Just a few months ago, UK organization Medical Realities made history by livestreaming a surgery in 360-degree VR, accessible to anyone with a compatible headset. Surgical training and simulation is one of the more obvious medical applications of VR, as such tools would make it infinitely easier for students to learn necessary techniques in a safely simulated manner.

VR has also been used in pediatric care, which makes sense when one considers children’s oft-turbulent relationship with the doctor’s office. Applications range from physical therapy exercises reminiscent of video games to social cognition training that assists autistic users in adapting to real-world scenarios.

There are even a variety of pain management tools featuring game-like interfaces that could benefit children and adults alike. VR games like SnowWorld have shown success in relieving burn pain as well as discomfort resulting from unpleasant hospital procedures.

Various therapies are ripe for VR

Therapy is another sector that’s highly compatible with VR, particularly when it comes to phobias. Patients interested in treating their panic and anxiety disorders with exposure therapy can find a convenient solution in the technological updates VR brings to the table. The Virtual Reality Medical Center in San Diego employs headsets in order to “[place] the client in a computer-generated world where they ‘experience’ the various stimuli related to the phobia.”

The Center uses this method to treat everything from fear of flight to fear of public speaking. Similar treatments have been employed to treat post-traumatic stress disorder in veterans.

Despite proven benefits, the majority of these tools still seem to be limited to certain centers and clinics. Only time and demand will tell whether these VR applications are eventually offered on a broader scale.

But with the advent of the budget-friendly headset, perhaps that reality will come rather sooner than later.

In this article:Tech, virtual reality, vr 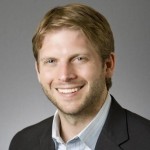 Leo Welder is the founder of ChooseWhat.com, which guides entrepreneurs through the process of starting a business. Using How-To's, Comparisons, "STARTicles," and a community forum, the site gives people a detailed road map to support them through their entrepreneurial journeys.