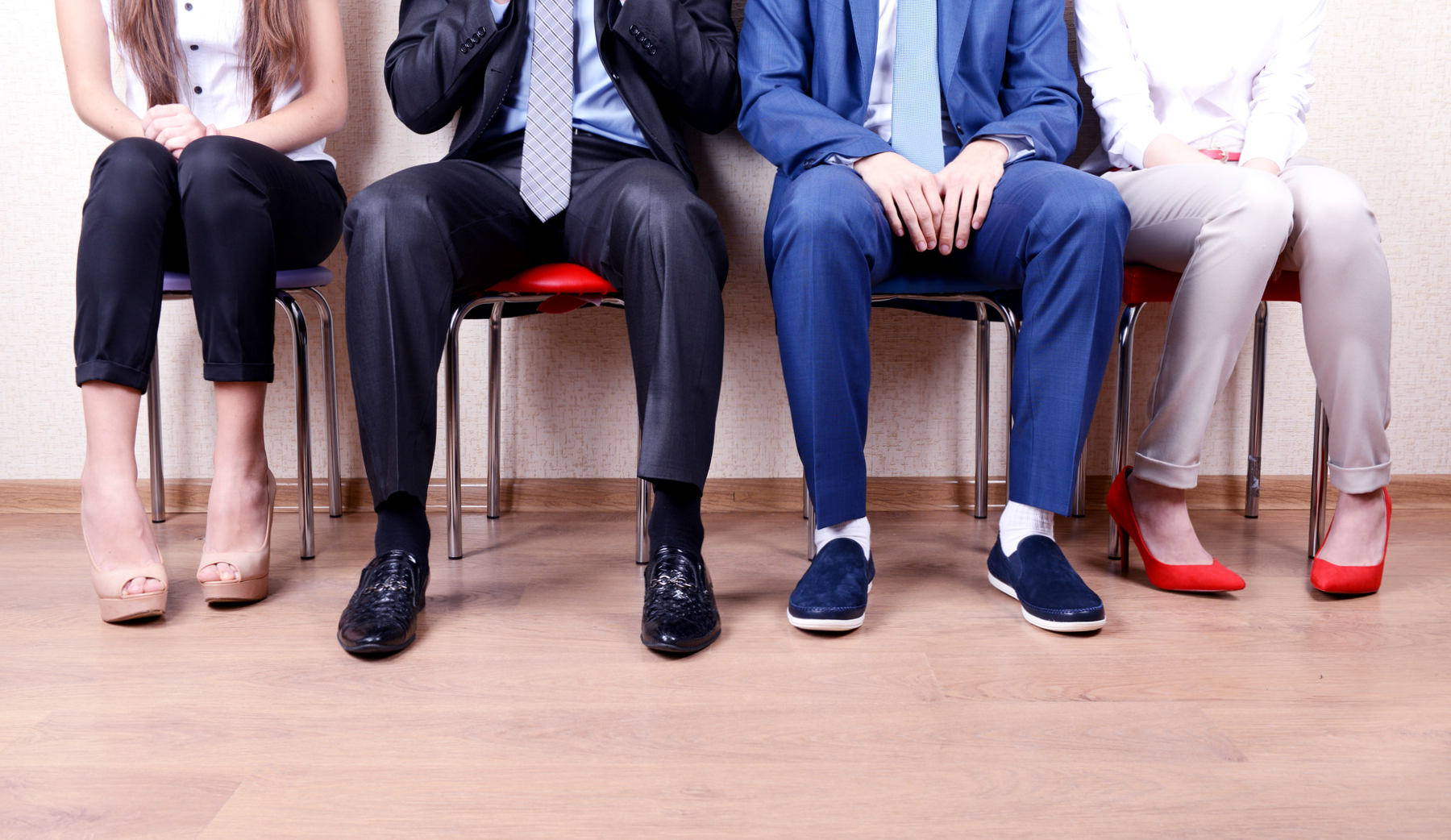 My first serious girlfriend in high school was Cathleen and I’ll never forget my first meeting with her father. Since I was older than Cathleen and I had my driver’s license, her father took extra time to “interview” me when I picked her up for our first date.

In a carefully staged one-on-one conversation, he toured me around their country farmhouse room by room while asking me detailed questions. In almost every room of the house, he took the time to point out where he kept a firearm. It was a not-so-subtle message that certainly motivated me to bring Cathleen home on time that night. In fact, I think we were home a little early.

But who can blame any parent of a teenager from protecting their child from a bad influence?

Especially someone that could ultimately end up sitting at the family table.

In business, we often have the need to hire new team members, and our first instinct is to search for superstars. But we should take the same approach as Cathleen’s father (without the firearms) and focus on protecting the team from a bad influence. The ability to recognize a negative quality in a person is easier if you’re on the defensive.

Bad influences can be toxic

Harvard Business Review released a working study done by Dylan Minor and Michael Housman that looks at the financial impact of a bad hire compared to hiring a superstar employee. What did they find?

“Avoiding a toxic worker was worth about $12,500 in turnover costs…”

The study also revealed certain traits that were consistent among “toxic” hires, including overconfidence, self-centeredness, high productivity and rule-following. On paper, these don’t seem like the worst qualities an employee could have, but do these traits yield successful teamwork or innovation, or even exhibit emotional intelligence (EQ)?

Just as parents encourage their children to avoid relationships with “bad influences,” businesses need to keep a safe distance from employees that exhibit toxic tendencies!

Pat Lencioni, best known for “The Five Dysfunctions of a Team,” was a keynote speaker at Fortune Magazine’s Growth Summit this past October, where he discussed his new book, “The Ideal Team Player: How to Recognize and Cultivate the Three Essential Virtues.”

His suggestions for hiring are to identify if a person is humble, hungry and smart.

Words that do not directly refer to output, technical skills or productivity but instead refer to personal skills, likeability and emotional maturity. He explained that possessing all three qualities is essential, and when someone only displays one or two of those qualities, it can be detrimental to the workplace environment.

Example: A parent doesn’t care if a child’s girlfriend/boyfriend plays golf – but if it turns out that he/she golfs in charity tournaments or coaches kids at the YMCA on weekends, parents see beyond the activity and recognize qualities like community, ability to work with people and concern for others.

Look out for bragging

If someone constantly brags about participation in charity, look out — it could be a big red flag. Pat Lencioni refers to this behavioral pattern as a “skillful politician.” He considers this the most dangerous type of team member because this person can fake humility and work the system.

Not a team member that you want at the annual holiday party, much less working with your team every day.

In business, we can get caught up with the measurable or technical skills on a résumé or in an interview. But it’s how these skills are cultivated and utilized that give the bigger picture – even further, how will they fit in with the team.

As Pat Lencioni said, “Hire for culture first.” Within most companies there is likely a strong group of people who already work well together. Management’s job is to make sure all new employees fit within the existing culture.

Don’t let a toxic employee bring down the entire team.

In this article:Hiring, protective, The News 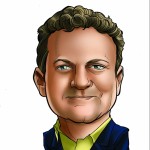