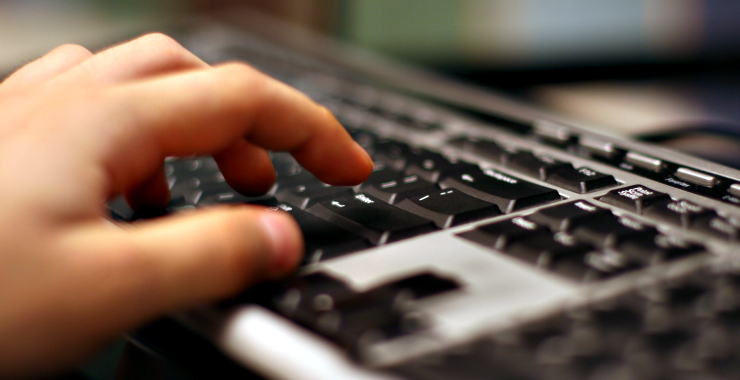 The biggest challenge of a startup

One of the most difficult things I face as a start-up in real estate is not keeping up with the Joneses, but keeping up with the pace of technology advancement. As recently as five years ago, it seemed like there was no innovation (or very little) in real estate technology. Now, I feel like there is something new everyday and the new releases are coming at a blistering pace.

As an entrepreneur with a small dev team and a shoestring budget, this can cause anxiety-filled days and sleepless nights.

As Realtors, we have to account for iOS, iPhones, iPads and Android. We now have tools like Docusign, DotLoop and CloudCMA. And you better be pulling out all the stops and all of your technology during a listing presentation because consumers want it!

Recently, 1000watt Consulting in partnership with W&R Studios released Nudge, an application to help move clients and prospects to action and I’m in love with the user interface.

Zillow, Trulia, Realtor, Redfin, Zip and Sawbuck are all names that we are quite familiar with and that seem to be at the forefront of this technology explosion. Even though several started as early as 2005, it seems that lately there have been tremendous strides in terms of new features and ideas to hit the real estate technology space and I certainly don’t expect it to slowdown.

What are the coolest new tools in use? The real estate industry has leveraged a wide spectrum of technologies. Geo-location, geo-fencing, augmented reality, cloud syncing, social, collaboration and advanced mapping technologies. All are great examples of where we are today.

Redfin just launched native apps for both the iPhone and iPad. They had a good marketing blitz to create something out of nothing when they announced real-time updates, and while their map clusters are not new or even unique at this point, I still think they are cool.

When I think of Redfin, one thing that I can’t help but think about every time is a comment Glenn Kelman made once, where he declared Redfin as a real estate company with an identity crisis, because they were so focused on technology at the time.

Traditionally, real estate brokerages have not been considered technology guru’s. Is just being a brokerage good enough today? Or do you need to be a technology company as well?

Redfin is a Seattle start-up. One of their early investors is Vulcan Capital, for crying out loud. That’s Paul Allen, co-founder of Microsoft!

Let’s not forget Spencer Rascoff of Zillow. He was the founder of Hotwire.com and then also a top executive at Expedia.com. Trulia is a San Francisco company founded by a Stanford grad.

It is my understanding that the two guys who started Sawbuck were coders who wanted to make the best map search in the industry. Now, they have created the equivalent of facial recognition for homes with their new app, HomeSnap. What’s it going to take in the future? A PhD in computer science? It might.

The big question is: what’s next?

I saw first hand and played a part in the financial industry from the late 80’s to today as I watched it move from showing consumers one bid and one offer to now seeing the entire “book” or Level II quote. A client can now open an account online and basically have access to the same tools traders use on trading desks at the largest investment banks. Their only disadvantage is not having the order flow.

I am not comparing the real estate industry to the financial industry, but I am saying there is a lot of room left to further the advancement of technology in real estate.

Builder sentiment dips for the first time in seven months

7 ways New York City real estate differs from the rest of the U.S.