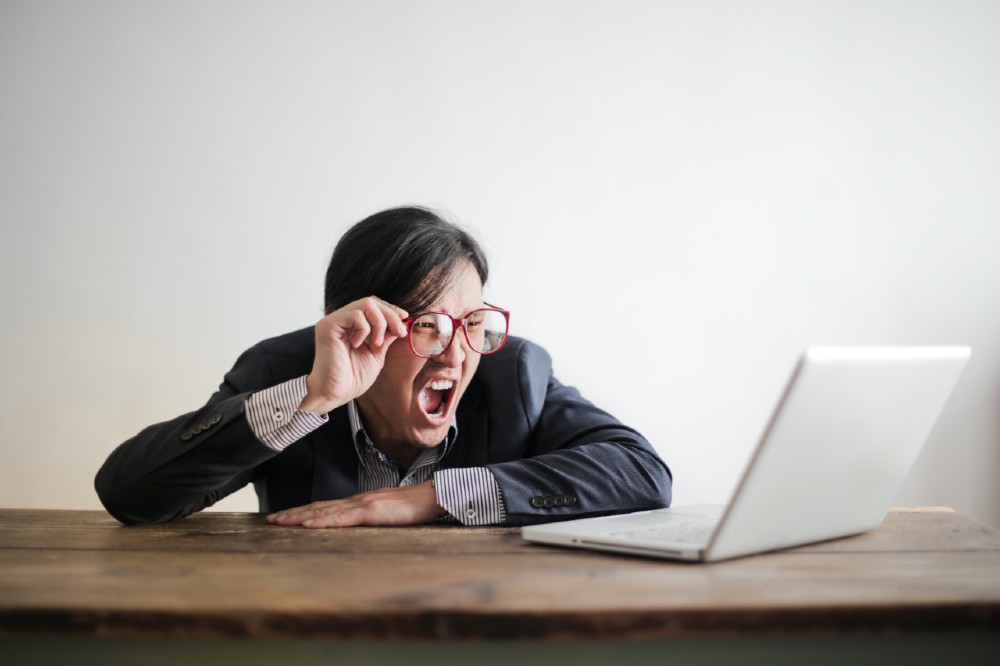 If you’ve ever had the misfortune of being laid off, you might have found yourself revisiting your work place’s job posting to see what kind of ship they’re running in your absence—only to find that, instead of downsizing, your employer has filled your old position.

You would be well within your rights to question whether or not your employer screwed with you, and you might even consider contacting legal representation. Before you do, though, keep in mind that being laid off from a position due to budget cuts, and having that position cut entirely are two different things—and you might just be looking for a problem where there isn’t one.

After all, according to Evil HR Lady, this kind of process isn’t just legal—it’s actually pretty normal.

Yes, it’s normal to assume something sinister when you find yourself without a job that someone younger (and let’s not forget cheaper) than you is now doing.

But Evil HR Lady (a personality who, despite the title, seems absolutely benign) points out that seniority often plays a role in who stays and who pays: “[Imagine] there are five team leads, and the company decides to lay off one of the team leaders. This person has seniority over the people below him, so he takes the top remaining position and bumps that person out of their job… The position eliminated is Team Leader, but the person who loses his job is junior trainee.”

The above process is legitimate on paper, but the true take-away here should be that such a “replacement” might not be a replacement at all; downsizing is still downsizing, even if your position isn’t the one that is actually cut.

It is worth noting that the sheer volume of layoffs due to COVID-19 does leave some potential for system abuse. Under the cover of a global pandemic, it wouldn’t be unfeasible for a company to sneakily replace older employees with younger talent under the guise of downsizing, and even though the former employees would have a case for age-based discrimination, they might not think to make that case given the obvious context.

If nothing else, this phenomenon is a functional reminder to keep an eye on your workplace after you leave for a trial period—if for no other reason than to ensure that your employer isn’t trying to pull a fast one.

In this article:Editorial, layoffs, The News