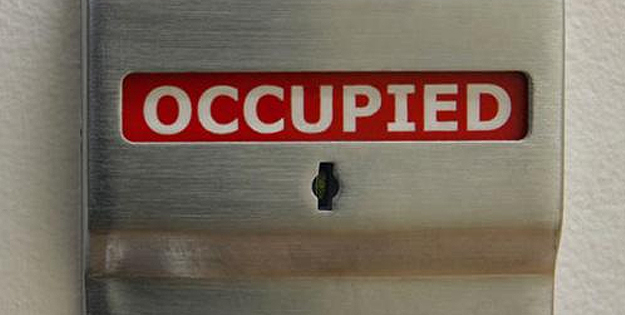 Folks like Glenn Kelman of Redfin find themselves in a quandary. They set the bar so high (as any great CEO would) but must now adapt to market conditions and they must guerrilla style compete once the enthusiastic startup hyperbole subsides. Truth be told, Redfin has lowered it’s voice quite a bit in recent years and buckled down, becoming a serious contender in the real estate space. The noble concept of buying loyalty via much publicized (mostly demonized) commission rebates isn’t really enough in a down market. Getting attention is much more difficult when the housing market is struggling and hyperbole really isn’t being sought. What is being sought? Truth. From all sides.

Although most real estate spectators, including myself, balked at the idea that Redfin could really do much differently with a 100+ year old industry that’s been tested, retested, and is about as pay to play and corrupt as Washington DC itself (and that’s saying something). There have been many things Redfin has pioneered that have certainly given meaning and inspiration to many of the one plus million practicing competitors in the space.

The rarely spoken (except for here at AG) hope is for theirs (Redfin) and others’ continued success in asking why not and then doing it their way, pass or fail. The issue with this is actually when they (not specifically Redfin but any company) fail, reset the bar, walk back statements or promises- it’s going to get peoples’ attention. This is the reality of being a leader, ask any U.S. President in history, especially those in recent years that have experienced the 15 second news cycle of modern media.

I warned against this in 2007 about making the practice of real estate political in an #occupyrealestatecommissions type of strategy. No one listened until 2009 when the real economy busted through the hyper markets of years past, then suddenly leadership turned to survival of the leanest- especially when companies like Redfin fit more into the one percent category than the 99 percent (after all, not many other small brokerages can tout $46M in funding).

The disillusionment is an early adopter’s issue; it’s painful and irritating, especially when others are looking for that winning way forward and see a leader pivot and do something more traditional. Sometimes, portraits just don’t turn out they way they were originally conceptualized.