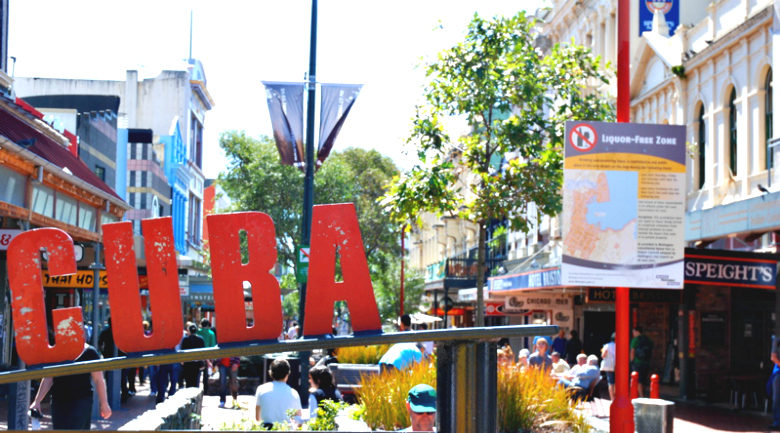 Thoughts on the new US-Cuba relationship

Cuba has been going through a major transition lately. Diplomatic negotiations are in effect and the doors for business and travel are being opened; slowly that is. What this means for entrepreneurs’ and corporations’ bottom line in the US has stirred a buzz throughout the business world.

Since 1960 when the US implemented trade embargoes because of Fidel Castro’s decision to nationalize the economy, Cuba has experienced frigid diplomatic relations with America. This has caused great economic strife for Cuba, a population of 11.2 million people and the biggest island in the Caribbean.

Decades have passed since the implementation of the US-Cuba Trade Embargo. The world is a different place, the economy a global organism. Obama and Raul Castro both see this and are waiting for the final step.

That said, Cuba is still very nationalistic and it’s not just the government; according to a 2007 Gallup Poll, Cubans nearly unanimously said they feel Cubans are creative, friendly, optimistic, persistent, entrepreneurial, and brave.

Conversely, only 42 percent believed they can get ahead by working hard (compared to the 77 percent of residents in Latin America). Cuban respondents were the least likely worldwide to say they are satisfied with the freedom they have to choose what to do with their lives.

How the system is failing

Cuban wages are extremely far below the US poverty line, with the average Cuban earning a meager $17 a month. A Cuban has to work 57 hours to buy a 400g packet of powdered milk; in Costa Rica it takes only 1.7 hours. The system is failing.

Cubans are crying out for change, but change takes time. Experts say that it will take an entire generation of time to transition from a totalitarian state to a democratic market.

We already have a template (the USSR) of what happens when change is instant and systems that were ingrained in the zeitgeist of a culture no longer exist. Chaos is inevitable because the government and institutions that were relied on for so long, even though broken, still sustain a certainty of future.

What do the people do when their identities are stripped from them? I would think they would adapt and discover the possibilities of a new economy; a new government. Cuba-US relations are dream that finally has happened, but not in the utopian idealism of wishful thinking.

The rules of human behavior are systemic, relying on history and evolution for truth and meaning. Cuba is caught in an institutional transition. Time will only tell what happens when a first world country like the US opens its doors to trade with a country that has been locked in the past.

We have to think of the people first and see how business can help them, not how an untapped market, which might easily fall into hyper consumerism, can feed the capitalistic appetite of the US.

In this article:Business, cuba