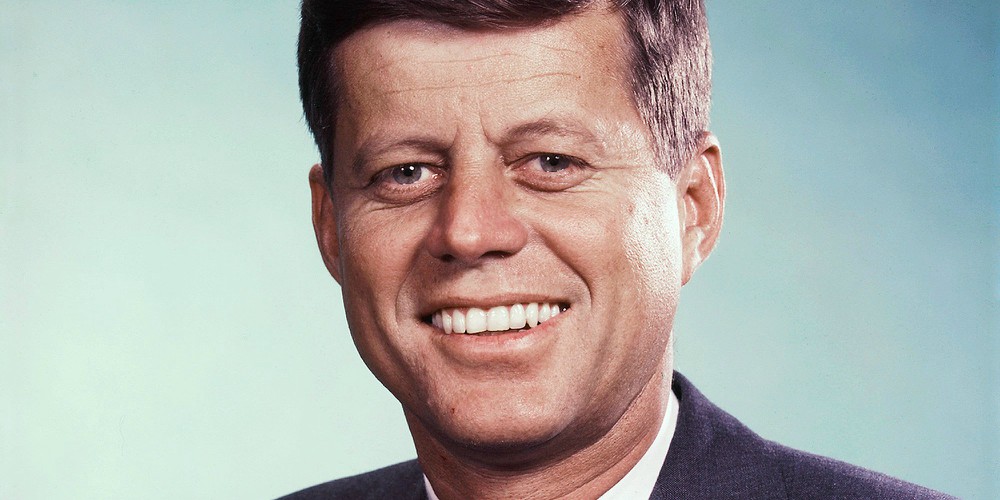 President John F Kennedy was assassinated in Dallas on November 2, 1963 under mysterious circumstances just two years into his presidency. Conspiracy theories have remained alive and well ever since.

The U.S. National Archives has released hundreds of previously classified documents pertaining to the assassination. After speculation that President Trump could block all files, only a select few of the originally expected 3,100+ documents have been unveiled.

The FBI and CIA have been given a six month extension to review the remaining files before their potential release or redaction.

In 1992, President George Herbert Walker Bush signed the President John F. Kennedy Assassination Records Collection Act, sealing the JFK documents for 25 years. You’re good at math, so you know that we’re in year 25, putting it squarely on President Trump to decide to keep them sealed or opened and what to redact from the files (which remains to be seen as the public pours through the pages).

The irony is not lost on most Americans that the 2016 Presidential election was ripe with conspiracy theories being fired from all sides – President Trump even suggested that opponent Senator Ted Cruz’s father was involved in JFK’s assassination and had connections to Lee Harvey Oswald.

This is not the government’s first document dump, with thousands of pages going public in July of 2017 and various other dates peppered throughout the decades, but none quite as heavy as this final release which is expected to confirm or bust endless theories about the assassination.

Ready to dig into the available files and conspiracy theories?

Dig into the documents yourself over at the National Archives site.

The Independent has phenomenal live documentation of what is being uncovered.

Want to dig into some conspiracy theories? Here’s a list of the “Best of” conspiracy sites.

If you’re like me and prefer interactive debunking and hours of lost time, head on over to Reddit (JFKresearcher or the JFK Megathread).

See you all in another six months – here’s hoping for a more substantial, less disappointing document dump in the future. 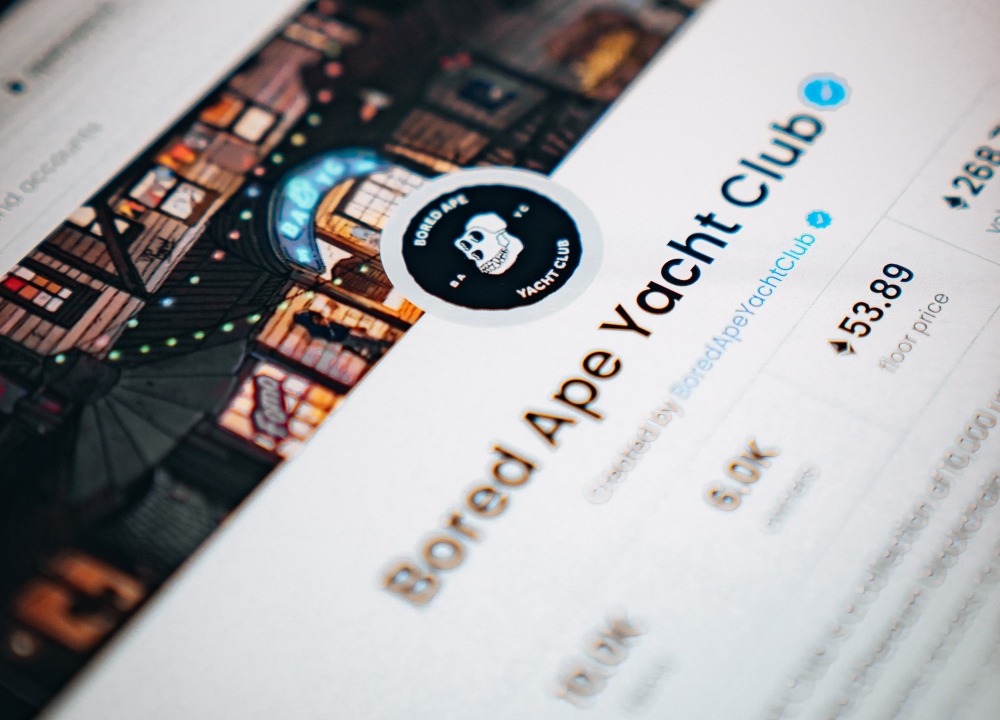