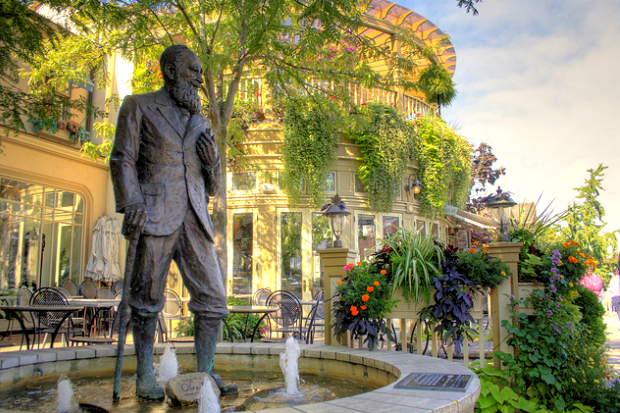 George Bernard Shaw sculpture in Onatrio, CA at the site of the annual Shaw Festival.

George Bernard Shaw sculpture in Onatrio, CA at the site of the annual Shaw Festival.

I’ve become somewhat obsessed with the idea that leadership, in its truest sense, is a function of clarity and change. One of my favorite quotes is by the somewhat controversial George Bernard Shaw, who maintained that, “The reasonable man adapts himself to the world; the unreasonable one persists in trying to adapt the world to himself. Therefore all progress depends on the unreasonable man.”

To adapt the world to oneself, one must have a very clear idea of oneself. It is not the undertaking of a non-conformist soul in search of meaning in the world, but rather the endeavor of a man or woman with a very clear sense of purpose… a man or woman who can clearly communicate that purpose to others. It is a reasonable theorem – born out a million times over by different personality modeling methodologies – that most people crave clarity but have no idea how to create or achieve it. Clarity, for those people is stability, where stability is defined as a sense of certainty about the future. The misnomer, I believe, is the idea that people need be assured of success, when in truth, they simply need be assured of purpose.

Throughout human history, from simple survival, to civilization, to politics and business, people have shown a willingness to take great leaps of faith based entirely on one person’s ability to paint a picture of the future. And whereas none could be assured of such a future, the simple clarity of vision was enough for people to risk life and livelihood in pursuit of it.

Being a quality leader

The solution? First find clarity for yourself – hire an outside consultant if you have to who can help you see past the trees to the forest and the future beyond – and then paint that picture for your team. If they still aren’t with you, it might be time to make some hard decisions. If it comes to that (and it sometimes does), stop hiring resumes and start hiring people for their ability to see where your organization is going and willingness to help you get there. Because if you’re growing a business, there are going to be a lot of changes – a lot of UNcertainty – along the way, but people will accept and even embrace that uncertainty if they have a clear and consistent goal.

In fact, few things truly are certain, but here is one that is – there are people alive today that are going to change both business and the world as we know it. The question is will you be one of them?

In this article:Business, entrepreneurship, leadership 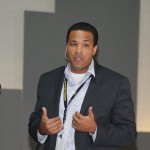 Written By Elijah May