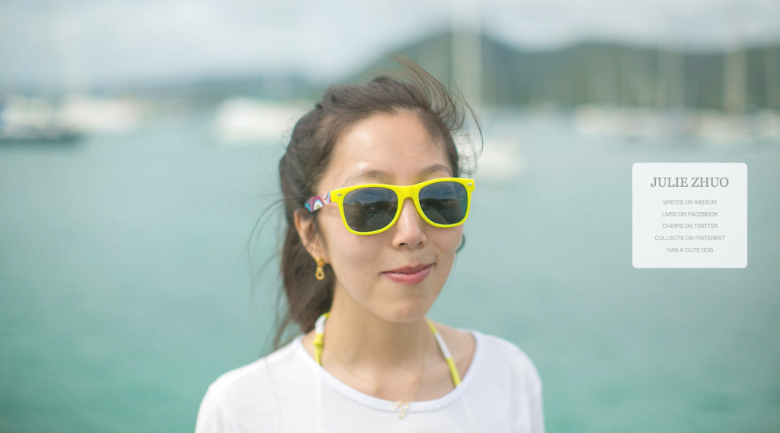 The charms and pitfalls

A new breed of classic job-search duel has sprouted up between startups and big companies. Facebook’s Julie Zho recently wrote an article adding her own insight into the debate. She argues that startups aren’t strictly better than large companies or vice versa. Both have their charms and their pitfalls.

Read also: Small businesses are the heart of America [editorial]

Startups for the risk-takers

A startup’s primary goal is to make a product that people will use, which means they oftentimes have to take big risks. This is great for people who want to feel directly responsible for the company’s success. As an individual at a startup with only 20 people, you know exactly how you contributed. Although this does mean that isn’t just a typical job and every week you’ll have highs and lows because the startup will have both successes and failures that you’ll feel more deeply and directly responsible for.

Startups need people who take high-risk plays and operate on their intuition.

These people also need to be a jack-of-all-trades and can jump in to solve any problem. They also have to be able to live in the realm of ambiguity and be optimistic. This means you have to believe that what you’re doing is valuable. And most times, you’re seeing that value quite often whether it be in the form of regular product launches or seeing someone using something you made.

When things don’t work out

As Julie points out, the downsides of startups is those times when you won’t feel so empowered, or to put as she does, you’ll feel sucky. Times such as when you face the reality that no one uses the product you built or when you realize that no one at your company actually knows what they’re doing 100%.

Startups also don’t always invest in their employees because they’re mainly focused on shipping their product.

Being the best cog you can be

Big companies on the other hand have, for lack of a better word, “made it” and they focus on growing what is already successful. This means big companies are more averse to taking risks and try to do things right for the long-term. Therefore, people who thrive at big companies are those who are team players and have become really good at one skill such as icon designing or front-end developing. Big companies also need people who are strong at communicating and aligning a 20-person team.

The most satisfaction you’ll derive from a big company will be when you realize you’re having an impact on millions of people. You’ll also feel good when someone takes the time to invest in your career growth.

Big companies also give you the ability to try a lot of different projects without having to leave your job.

One of the downsides of big companies is that its often difficult to get stuff done because there are so many people involved in the decision-making process. Another downside is that you’ll feel a looser connection to the product your company is shipping, nor will you have a context on everything that is going on. Additionally, you won’t always be part of the decision-making process the outcomes of which could negatively affect you.