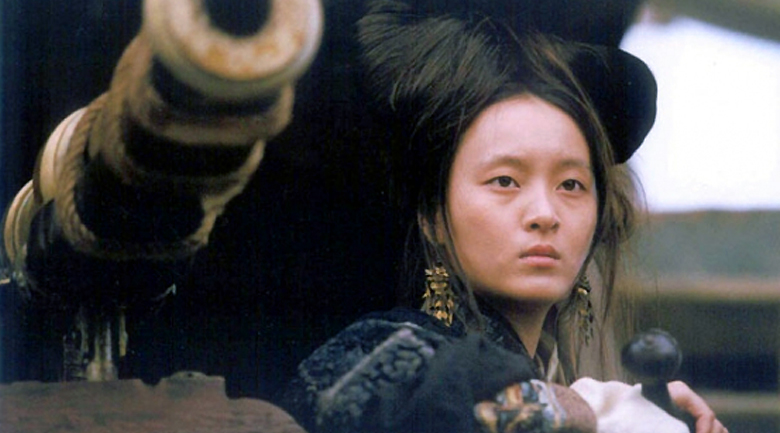 Fearlessness in the business world

Many professionals today have what it takes to make it in the business world, but it takes something special and unique to knock your industry off of its feet and then redefine it. It all comes down to fearlessness – being fearless means something different to every professional, and to every industry, but it can be agreed upon that it’s about setting aside your reservations, your fears, and your doubts, and moving forward in spite of them. It’s about using them as fuel for your progression. Without fearlessness, modern industries would not be what they are today, all thanks to those who went above and beyond expectations, limitations, and even what’s considered acceptable.

While you could name many relatively modern professionals who are great examples, perhaps we should look back a little more than that, like the 1800s. Ching Shih is an infamous Cantonese pirate who sailed and terrorized the China Sea. The world superpowers at that time – Portugal, the Qing dynasty, and Britain – could not defeat Ching Shih. While you’ve probably heard many pirate stories, this one is slightly different because Ching Shih was a woman.

A woman leader in a woman-free industry

Ching Shih was captured by pirates and eventually married a deadly and well-known pirate who had a long family history of piracy. About seven years after her kidnapping, Ching Shih eventually became the leader of her husband’s ship, crew, and notorious and terrifying reputation. But she was not dwarfed by her husband’s reputation; she made her own.

She often attacked coastal cities and even collected taxes from them in exchange for protection from other pirate attacks. In essence, she was a formidable business woman, taking no prisoners and knowing exactly how to increase her earnings. In 1810, the Chinese government offered all pirates the chance at amnesty. She took the offer, retired, and then went on to open a gambling house.

No glass ceiling could contain her

We don’t recommend you breaking the law, terrorizing others, or killing and plundering, but there is something everyone can learn from Ching Shih. She was absolutely fearless. She saw the opportunity in every experience, from being kidnapped and then eventually taking over to knowing when to retire once amnesty was offered. She was a strong leader in a male-dominated industry.

No glass ceiling could contain her. She may have had to work harder to get where she ended up, but she didn’t let anything hold her back – she ultimately dominated, and so many years later, she has yet to be surpassed. It all goes back to her refusing to let fear take hold of her.

Take a page from Ching Shih’s book as you move forward and try to advance in your professional life. Have clear goals in mind, experiment with different methods, and know when to sell, retire, or move onto something else. Know your limits and then leave them behind as you continue to move forward to professional success, and never let a glass ceiling or fear hold you back.