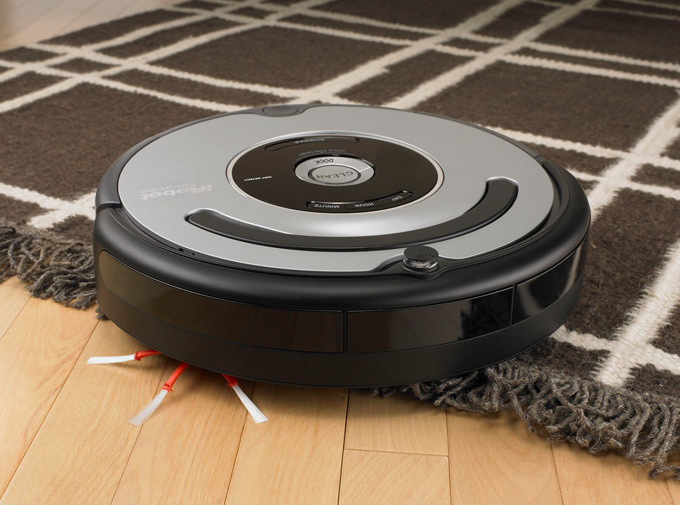 All of these business ideas around you

It’s hard not to be overwhelmed and even disappointed in yourself when you see fantastic business ideas or newly-released products that are successful. You can’t help but think how great it must feel to have such an awesome idea that many people want to be a part of in some way or another. Yes, the concepts for the first touchscreen device or the technology for the 3D movie are fantastic and innovative, but every good idea started somewhere, and most times it isn’t that great to begin with. But that doesn’t make your ideas worthless.

Need some proof? Wired showcases ten early sketches from products that have become famous and iconic. Here’s an example. In 1915, Earl Dean designed a glass bottle that had a unique shape, a shape that resembled a cocoa pod. This bottle ended up becoming the iconic Coca-Cola glass bottles that are recognized all over the world. The original idea was similar to what it ended up becoming, but it was a lot wider to begin with. It was greatly improved in order to make it what it is today. And that seemingly simple bottle has defined that brand.

From the Coke bottle to the iPhone

As a second example, let’s look at the iPhone. Have you ever thought how many hours went into the sketches for this product? It’s reported that the design team at Apple had anywhere from 10 to 100 versions just so they could make sure the home button was right. Imagine that. There were potentially 100 drawings just for the one single button at the bottom of the phone. The iPhone didn’t become what it is in one day. It took dedication to an idea that was still in its infancy just a few years ago.

So, what does all of this mean? It’s rare that a good idea pops into your mind and no improvements need to be made and it’s perfect as is. The reality is that a good idea is a progression. It may start as a flicker in your mind, but it can’t stand on its own right away. It needs time to grow, change, morph, and build strength. Any idea needs time to develop before it can move to the next level.

Just because one of your ideas may not be a complete idea doesn’t mean it doesn’t have potential. All ideas have to start somewhere, and you never know which ideas will be great ideas until you’ve given ample time and effort to them. Instead of shrugging off your everyday ideas, understand that your idea has the potential to redefine you and your brand.