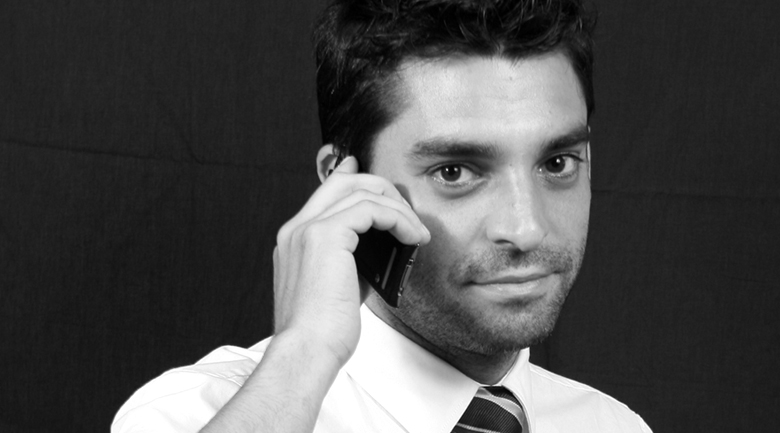 How do you instill social skills in an adult? How do you balance protecting your company culture and retaining your high performers? When is a lack of interpersonal skills a fireable offense? These questions and many more were at the core of my proposal put forth to my client caught in the crux of dealing with interpersonal skills lacking high performers, as outlined here last week. The most successful of implemented strategies are documented below.

As stated in part one of this series on high performance employees that lack social skills, “First, their lack of interpersonal skills displayed as rudeness was unintentional. They had no idea their colleagues and manager felt that way. Nor did they realize how they were being perceived.

The first step here was to have these high performers meet one on one with their manager. Said manager outlined what was going well, what wasn’t going well, and offered steps to improve. The “sandwich method” (or good news – bad news – good news, as I’ve also heard it called) proved beneficial; although it did bring one high performer to tears.

It became evident almost immediately that a fear of failure coupled by a sense of invincibility led these high performers to believe they had done no wrong because the measurable metrics were met. Once the manager explained how the high performer had missed the mark (by citing clearly documented incidents) and re-emphasized the culture in which they worked, the high performers had a better framework to work within.

One tangible thing I had this business owner do was display posters and other constant reminders made of what the company stood for. He had badge tags made that stated the company valued teamwork, respect for others and collaboration, among other things. Once these high performers knew they were expected to uphold all of the core tenets, there was a noticeable change in employee interaction. Over the next fiscal year, this employer will work to include a soft skills metric in the employee evaluations offered each year.

Strategy two: get team members on the same page

“Second, there was a communication problem. Clear and precise roles and responsibilities were never developed and disseminated. So the toes stepped on was due to a result of a lack of structure.”

Of all the steps taken, this one by far had the most impact. Once it became clear that roles and responsibilities were never outlined (properly, or at all in most cases), I suggested leadership take a few days to draft process flows of key workflows. You don’t need Visio to draft a workflow – a dry erase board will suffice. Once the key people were in place, each functional unit outlined the proper sequential steps of the workflow, even documenting service delivery times, ideal scenarios, and stopgap measures to ensure efficiency during this transition from lack of structure to structure.

Once these workflows were vetted, they were published on the company’s intranet site and disseminated to all employees. This not only ensured everyone was on the same page, but also helped make all the team members feel included. Getting buy-in is a surefire way to enlist your employees to follow the vision you cast.

“Lastly, these high performing employees exist because of their ability to reach goals and exceed expectations, however, most of them are inflexible and rigidly hold to ideas or methods that don’t suit the workplace culture. As such, they stick out like uncooperative oddballs. Once we had a framework around where the problem areas were, we were able to move ahead in a mutually beneficial way.”

With this particular client, there was a disconnect between how truly agile and flexible leadership was and how the teams executed the vision. As unconventional as it may seem, I encouraged management to include the other levels of the hierarchy in quarterly planning sessions. Instilling a sense of cooperation and teamwork was key, but more than that it is important that the worker bees saw how flexibility and innovation in the brainstorming and execution phases could garner success. This method works only if your company culture values flexibility and transparency. As of publication, there has been one such planning session conducted and so far, the response is positive.

Company culture has to be taught. In many cases, leading by example is one way to transfer that culture from management to employee. It’s important to balance your needs and wants as a leader. Set realistic goals and be transparent when it comes to your desired outcomes.

In this article:Management, small business