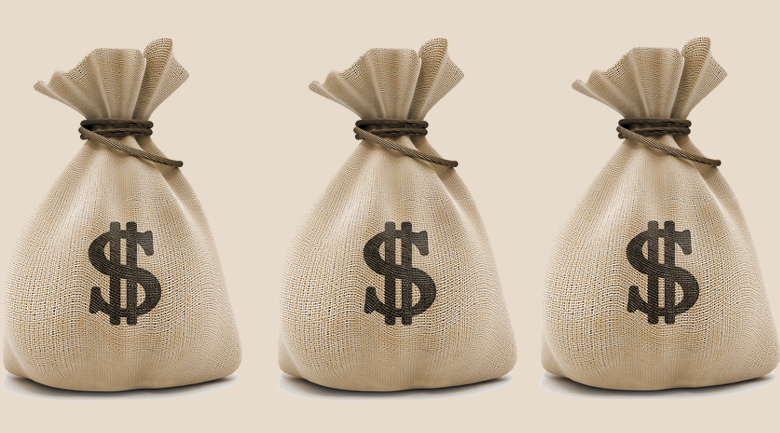 For the second year in a row, Central Texas Angel Network (CTAN) has won the coveted #1 ranking at the Angel Capital Association’s annual ACA Summit in San Francisco.

At this summit, the Angel Resource Institute (ARI) released its HALO Report, comprised of national data and rankings of angel investor groups. The HALO Report awards the most active groups in each region and ranks each nationally — CTAN has been recognized as the most active angel group nationwide once again.

With more than 160 investors from a wide range of backgrounds, CTAN has invested more than $82 million in over 140 companies since 2006. The organization doesn’t just invest in startups — they also mentor and support entrepreneurs every step of the way by connecting them to critical business resources that accelerate their growth.

That’s not all Texas has to brag about: CTAN was tied for #1 by none other than Houston Angel Network (HAN). The two organizations work together often as sister angel groups to share resources and collaborate on deals. Both CTAN and HAN are working to turn Austin, Houston, and Texas as a whole into a hub of innovation for early-stage businesses, and are clearly pulling it off.

The HALO Report is full of interesting data points, many of which bode well for both entrepreneurs and investors at early seed-stages.

Also, for the first time in history for angel groups nationwide, there were more follow-on rounds than new rounds.This shows that more angel investors have been acknowledging the importance of setting aside funds to support their portfolio companies with follow-on rounds.

The SEC is seeking feedback on rules that will go into place next month, and the angel investing community says the rules will hurt... 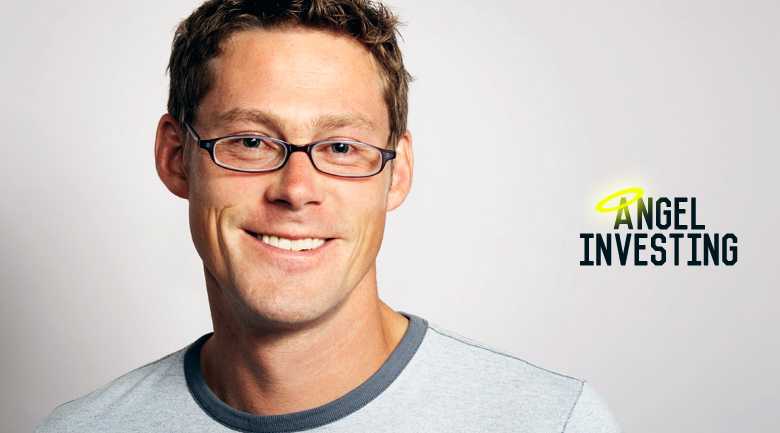 Resources for becoming an angel investor

Becoming an angel investor is an increasingly popular option for people looking to invest in businesses, but also care about more than just a... 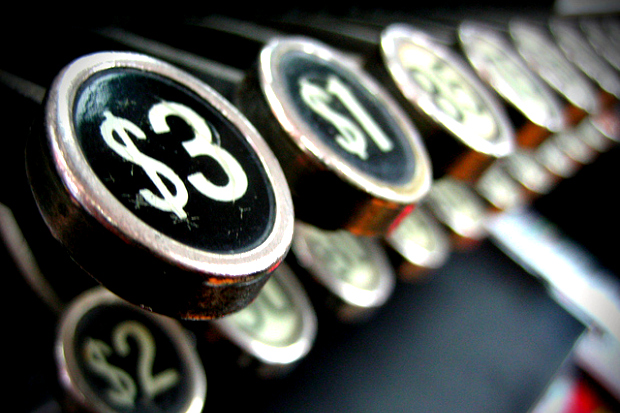 There is no right or wrong buyer in the strategic verses financial discussion, but it may be helpful to understand the nuances on both...