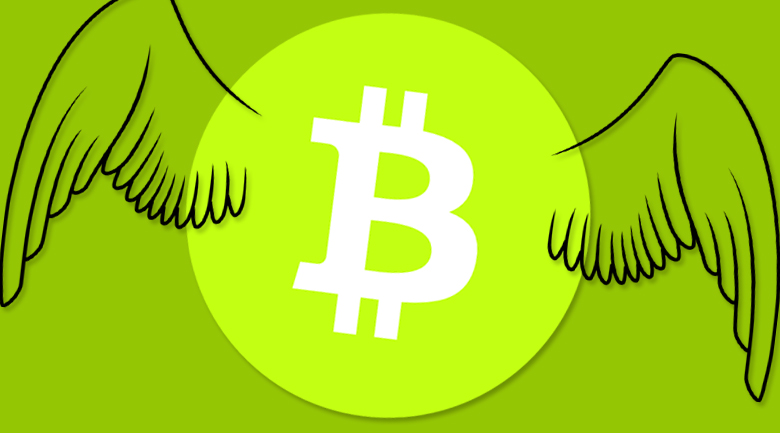 Investors getting in on digital currencies

The staying power of Bitcoin and digital currencies received a boost this week as more than 60 investors gathered to form BitAngels. The company is comprised of both a multi-city angel network and an incubator program, with funding initiatives given in the form of Bitcoin investments. There’s been some skepticism around the digital currency, and talks of government regulation as well – but an increasing number of investors and entrepreneurs are seriously considering how to implement the currency into business ventures, and it looks like it’s here to stay.

The creation of BitAngels can actually work as a rebuttal against arguments that Bitcoin isn’t legitimate, or is illegal – the currency now has its own conference and several startup incubators, in addition to BitAngels, are weaving it into their crowdfunding platforms. The BitAngel angel investors are also accredited and have proven experience in the industry, further legitimizing the network.

It’s not all virtual

In addition to its virtual element, the company also has three on-site locations in San Francisco, New York City and Austin, so project owners can go to these cities to meet mentors and staff in person if they would like to add a more human element into the mix. Having actual brick and mortar locations serves as a realization that Bitcoin does indeed have staying power, and now merits real estate space and the attention of investors looking to make serious gains.

So far, the angel investor network has raised more than $6.5 million in Bitcoin, which will be divvied up per project in $20,000 segments. Entrepreneurs who ultimately receive funding can also participate in online classes each week with investors and mentors; this interaction is expected to arm entrepreneurs with the expertise to recruit business partners and tackle other milestones necessary to achieve in the early days as a startup.

If there is any question as to whether or not Bitcoin should be taken seriously, let BitAngels and the number of other Bitcoin investor networks recently formed serve as a testament that the currency will have substantial longevity.