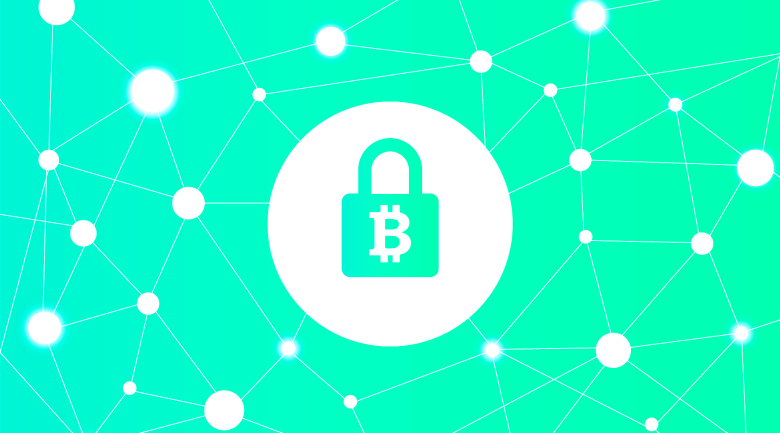 The first, original blockchain came from Bitcoin, an “electronic cash system” created by the mysterious Satoshi Nakamoto in 2008. Satoshi aside, there’s nothing secret about the Bitcoin software, as anyone can read the massively disruptive source code that Satoshi unleashed on the world in 2009.

Read also: Who actually accepts Bitcoin as a form of payment?

Bitcoin and the “blockchain” are more or less interchangeable words, as they both have the same origin. But over time, the original Bitcoin idea has inspired 100s of new “altcoins” such as Litecoin, Peercoin and Dash.

Altcoins have blockchains too

Just like Bitcoin, each altcoin has its own blockchain, which you can think of as a breadcrumb trail of confirmed transactions that floats around the world with trusted participants rubber-stamping new transactions as authentic along the way. These participants are called “nodes” and each one keeps a backup copy of the blockchain for reference. According to Bitnodes, there’s approximately 5,300 nodes in the world confirming new Bitcoin transactions.

If you combine the value of all the Bitcoins and altcoins, it’s about $12 billion dollars.

Altcoins comprise about 20% of that market cap. That sounds huge, until you realize Chipotle Mexican Grill is worth more than all the “crypto” coins combined.

Right now, the Bitcoin blockchain is about 100 gigabytes in size and continues to grow. Hypothetically, an oppressive government could try to detect and block the blockchain, but thus far it’s not a problem for the Bitcoin network.

It seems Bitcoin was designed by Satoshi with resilience in mind, with new transactions (blocks) sized small enough to slip through the greedy fingers of Internet filters.

Early advocates of Bitcoin argued it would mostly appeal to the billions of unbanked people in the world that can’t easily buy and sell goods and services due to prohibitive paperwork, travel distance and other obstacles.

Beyond the coin: trust networks

Speaking of digital money, Bitcoins and altcoins seem to have cracked the code that E-gold trailblazed in the 90s. But beyond the “coin” aspect of blockchain technology, new applications are emerging.

Ethereum aims to use its secure network to create autonomous organizations and decentralized applications to form a “world computer.” And Austin-based Factom uses the blockchain to “safeguard the most critical government, commercial, and non-profit systems.” And Storj offers a blockchain-based encrypted storage service. Also IBM has invested billions in various blockchain technologies, from tracking identity through Bitcoin transactions to enhancing the privacy of cognitive computing for medical applications.

For a business, credibility is important and “blockchain” is maybe the safer word compared to “Bitcoin” because it emphasizes the computer science innovation rather than the disruptive economic innovation, which might still make some people nervous. Whatever your point of view, Bitcoin is still the most prominent blockchain by far, and its secure DNA has captured the imaginations of developers and businesses wanting to capitalize on the success of Bitcoin.

In this article:altcoins, bitcoin, blockchains, money, The News 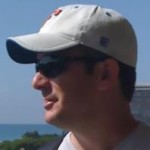