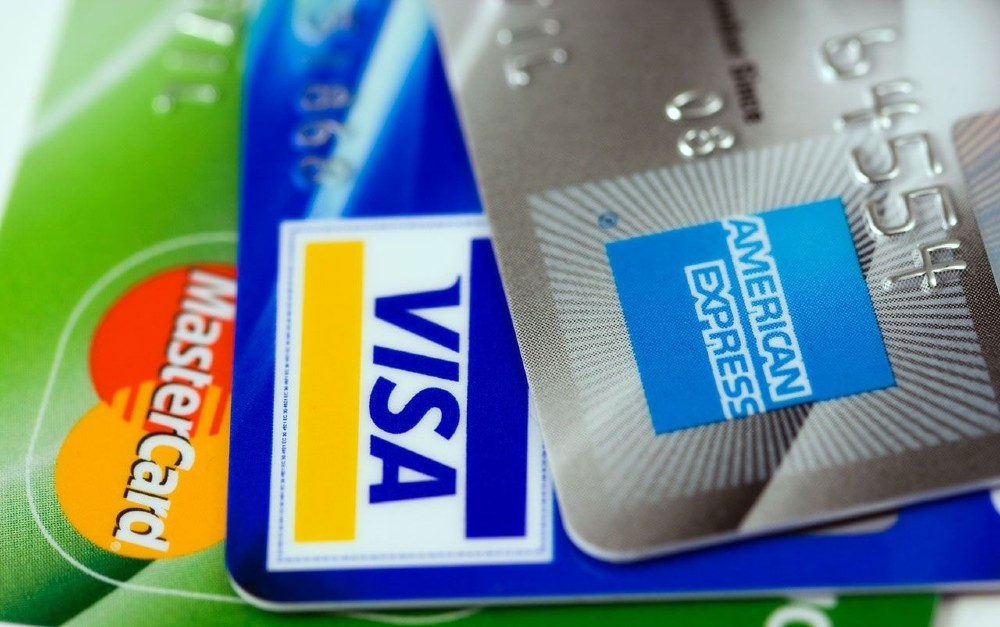 Nearly 50 million Americans had their credit limits cut or saw their card accounts closed involuntarily within the past 30 days as reported by the Lending Tree’s Compare Cards website.

Lenders are hoping to mitigate losses during a floundering economy. However, they aren’t required to inform customers when their credit limits were cut. The move comes in a dire time as Americans across the country are strapped to meet monthly payments as unemployment soars. It’s believed that credit use has increased while households struggle to adapt to job-losses attributed to the COVID-19 pandemic. The Lending Tree report shows 42% of card owners use their card the same amount, and 3 in 10 of cardholders use it more in April in comparison to this time a year ago.

Key takeaways from the report show:

Many Americans were dealing with crushing credit card debt before the pandemic. The total nationwide credit card debit is nearly $1.1 trillion. Payment delinquencies were already the highest in 7 years. Now credit cards are being used to bridge the gap between final paychecks and unemployment checks. Americans holding out for the next wave of stimulus checks or small businesses waiting on PPP loans are also more likely to rely on personal credit cards.

In a report by CBS, LendingTree analyst Matt Schulz advised that borrowers should take the chance and ask card issuers to reconsider credit limits even if the odds are low. He also suggested that dormant credit cards are most likely targeted for limit cuts. Small recurring payments like Netflix subscriptions can be moved to those dormant cards, freeing up limits on more active credit cards. As months of uncertainty lie ahead, holders should keep credit in perspective and it’s more important to prioritize keeping food on the table rather than protecting a credit score.

In this article:business finance, credit cards, The News