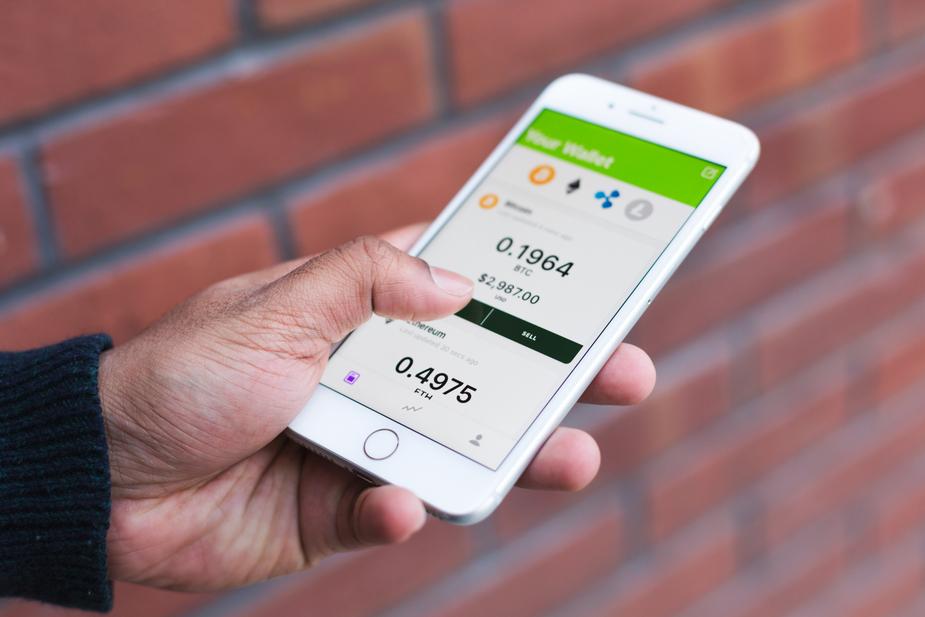 One of the most exciting things to arise out of new technology is the idea of better ways to optimize and improve concepts that we already find in the real world. None of us should be surprised when that includes currency.

With cryptocurrencies such as Bitcoin, Ethereum, Ripple, Litecoin, Dash, NEM, Ethereum Classic, Monero, and Zcash (to name a few), it may be hard for the average consumer not to just keep up, but to know what’s going on in this revolution in our modern day economy. Knowing how crypto works makes you a better consumer, as well as investor in your future. Let’s get started with the basics.

What is a cryptocurrency?

To ask what cryptocurrency is, one should also contemplate what modern day paper or coin currency is. At its most basic, all currencies share this core trait: you can exchange a unit (or units) which has predetermined value for either goods or services. Whether it’s dollars, Yen, the gold standard, or Dogecoin, all of these currencies allow you to complete basic transactions.

Where cryptocurrency is different, is how these transactions are completed and how cryptocurrencies are processed.

How does crypto differ from common currencies?

Cryptocurrency allows you to send money directly peer-to-peer (p2p) electronically instead of operating through third-party systems like banks or governments.

The technology that makes this happen is called Blockchain. Blockchain technology is the primary difference between the dollars in your wallet and the virtual currencies in your crypto wallet. The Litecoin School of Crypto uses a great analogy to explain how blockchains work:

“In its simplest form, blockchain is data. It’s a list of recorded information called “blocks” strung together in a chain. Think of blocks as folders stuffed with information i.e. how much Litecoin was sent, who sent it, and who received it. The great thing about blockchains is that it’s public and anyone in the world can see it.”

How does a normal crypto transaction work?

Here’s an example using the fictional cryptocurrency, bitquarters: Karen owes Jamal 10 bitquarters for her movie ticket, so she’s going to pay him back. Karen first requests the transaction through her digital wallet. Because of the nature of cryptocurrency, she can’t send him bitquarters she doesn’t have (there is no “overdrawn” account status in crypto, like modern banks), so it’s a good thing she just got paid!

After the transaction is verified, it is added to the blockchain, the virtual ledger, that all bitquarter users have access to. After that is finished, in only a matter of seconds, Jamal is paid!

What is this cryptocurrency “mining” thing I’ve been hearing so much about?

Mining is a vital part of the cryptocurrency transaction. Miners are the only individuals in the crypto process that can confirm transactions. Their job is to take a transaction, to verify that it is legitimate, and spread them p2p in the network.

To make it a part of the public ledger (the blockchain) every node has to add it to its database. Because mining takes a computer’s energy and electricity to perform, miners are rewarded with small amounts of cryptocurrency per transaction (like how you pay to pull money from an ATM). However, to prevent fraudulent transactions, a computer must solve an encrypted puzzle in order to add it to the blockchain.

What are other important crypto terms I need to know?

Address: the only piece of information that needs to be used for a transaction, similar to a user name or email address. Each transaction uses a different address.

Double spend: the action of trying to spend cryptocurrency to two different recipients simultaneously. Mining as well as the blockchain prevent malicious actions such as this from taking place.

Cryptocurrency is held up by some as being the currency of the future, while many others think that due to over-speculation, that it will be a investment bubble with irrevocable consequences for brick and mortar institutions. Regardless of any market forecasters perspective on cryptocurrency, the technology is here to stay and knowing the basic vocabulary can help you understand where things are going.

Don’t be intimidated by all of the language around this concept – if you choose to dive into the crypto waters, you’ll learn as you go along. If you invest in stocks, you know a specific concept and vocabulary list, and crypto functions differently but is just another finance mechanism, both of which can be overwhelming but learning the parts necessary to your goals is all that matters.

PS: If you’re more of a visual person, there’s a short video available that has circulated that explains Bitcoing well, and applies to crypto in general.

This story was first published in February 2018.