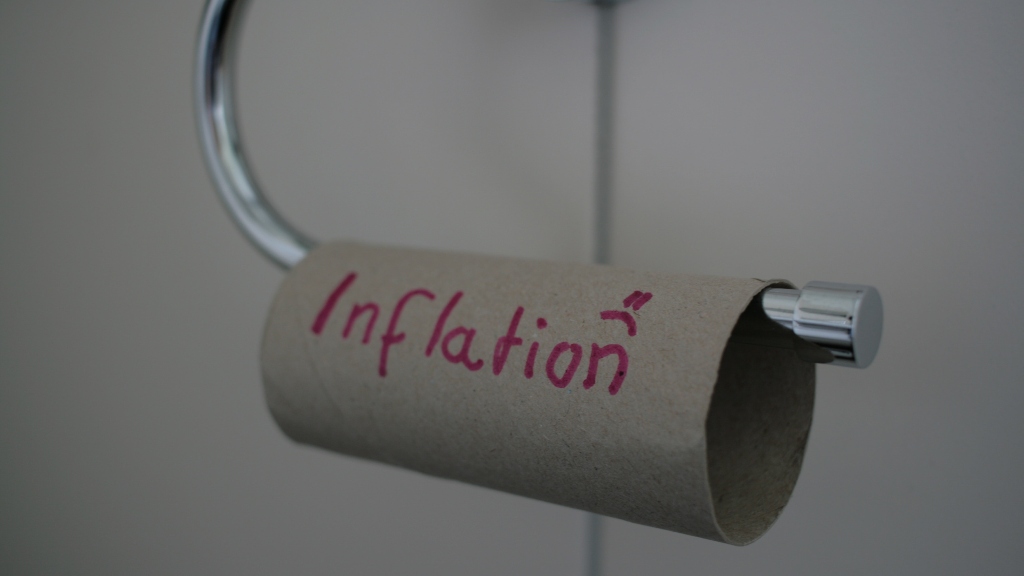 The Fed’s credibility when it comes to fighting inflation is undoubtedly at risk or downright down the tubes, claims Ritholtz’s Josh Brown, and many others. The choices that the Fed have made in efforts to stop inflation have been under controversy, making many think they’re losing their credibility and tainting their reputation. Though the Fed has pledged to keep fighting, is it enough?

The Federal Reserve leaders pledged the central bank would continue an “aggressive” fight to decrease inflation rates that are at a four-decade high, even if higher rates make the risk of recession higher. Aren’t we already in a recession, by the way?

Fed Bank St. Louis President, James Bullard, stated that he favors the strategy of “front-loading” big interest-rate hikes, and wants to end the year around 4%, while his Richmond and Minneapolis counterparts, Thomas Barkin and Neel Kashkari, said the central bank was committed to cooling inflation and a recession could begin.

CNBC personality Josh Brown talked about whether a recession was pending and the red flags in the US economy on a podcast recently. In the podcast, Michael Batnik mentioned that it seems like there’s a recession that everyone knows is coming, but the data hasn’t reflected that yet.

Batnick, managing partner at Ritholtz Wealth Management and runner of “The Irrelevant Investor” blog, added that the consumer is in good shape. He compiled several charts to illustrate that most Americans are still paying their bills on time and that for many people, their personal balance sheets are actually better now than they were before the pandemic. Both also noted that employment numbers have been steady.

“The data is saying that the consumer is in good shape,” Batnick repeated.

Josh Brown also vocalized recently that the Fed has “zero credibility” after their big miss on the 2022 rate hike forecasts. In talks of inflation, rising rates, and stocks, claims that the Fed has gone too far and too fast were made.

Brown said that the Fed fighting to get its credibility back is one of the craziest things he’s heard in 20 years of being in the business, and the idea that they think they’ll ever have credibility again is insane. Yikes.

In this article:Fed, The News