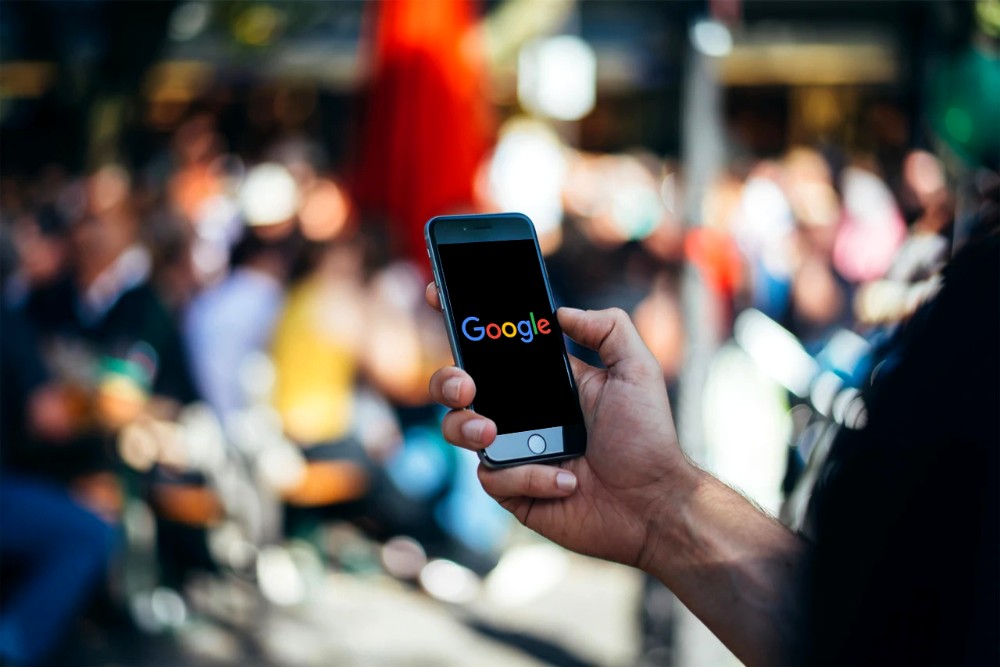 What began as a basic search tool, led to Google transitioning to eyeglasses with Google Glass, phones with its Pixel and an easy way to pay through its Google Pay and Google Wallet services. Now, the tech giant will soon offer customers online banking services.

Google’s project codenamed “Cache” is set to launch in 2020. It’s partnering with Citigroup and The Stanford Federal Credit Union for the service. The financial organizations will run the day-to-day business, while Google will reap the information.

“If we can help more people do more stuff in a digital way online, it’s good for the internet and good for us,” Google Exec. Caesar Sengupta told the Wall Street Journal.

Google will provide checking accounts using the branding of its financial partners and not its own. While the company says it will not sell consumers’ data, it will definitely be able to monitor consumer behavior and spending habits.

With its move to turn “Cache” into cash, Google is in its own way – keeping up with Jones’ as Tech Crunch highlighted. Apple has its own payment program Apple Pay and a credit card and Facebook recently introduced its Facebook Pay App.

Sengupta explained that people are already worried tech is taking over the world and too invasive in their private lives, so it tapped the financial institutions to run the show, which will benefit Citigroup and Stanford Federal Credit, providing them with a younger banking demographic.

“Our approach is going to be to partner deeply with banks and the financial system. It may be the slightly longer path, but it’s more sustainable,” Sengupta told the WSJ.

The entry into the financial market is raising concern among lawmakers and regulators in the US. The news of the “Cache” launch comes at a time when Google is under investigation for “potential monopolistic behavior.” The investigation, being led by Texas, includes all 50 states and US territories.

Senator Mark Warner (D-VA), a member of the house committee that oversees banking is one of the most vocal opponents to big tech on Capitol Hill, told CNBC, “There ought to be very strict scrutiny,” as tech giants such as Facebook and Google enter new fields before there are rules governing them in place.

In this article:online safety, tech news, The News