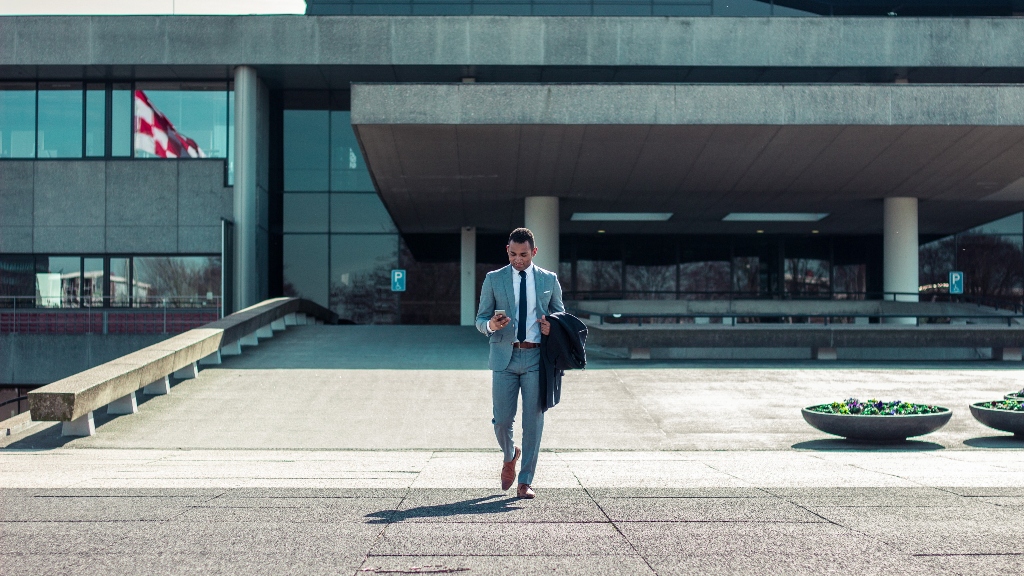 In the wide world of things that are negotiable, severance doesn’t often come to mind.

Despite the context in which severance is usually offered – like less than favorable circumstances – you actually have a certain amount of negotiating power when presented with your severance package. Should you find yourself seated opposite HR and in the position to receive such a package, here’s what you should know in order to get the best possible deal.

Firstly, it helps to keep in mind that severance is usually presented during an “involuntary layoff,” meaning that they represent some degree of good faith, which in turn means that your (soon-to-be-former) employer probably has no ill will toward you.

Severance is predominately there to protect both the company’s reputation and its legal standing. The idea is that by providing a once-valued employee with additional pay to get them through to their next role, a company can keep a positive professional relationship and avoid any retaliation (be it social media or legal).

This context indicates that the majority of the negotiating power actually falls to employees.

By offering you severance, employers are showing that they are worried you will feel scorned and thus take retaliatory action; it should stand to reason that they wouldn’t object to stretching a bit to make you feel satisfied.

It’s important to avoid signing anything prior to having your own legal consultant look over the agreement. Severance agreements often contain purposely confusing jargon and legalese, NDA stipulations, and not-so-clear terms for what could happen to your package should you violate its terms. To make sure your package is both above-board and to your benefit, paying a lawyer for an hour or two of their time is worth the up-front investment.

If you’re worried about spending money when you’re about to be unemployed, Clayton Halunen points out that some law firms will work on “contingency,” meaning they’ll only bill you if they’re able to negotiate a higher severance package for you.

Similarly importantly, you should have an idea (or be ready to ask your consultant for their opinion) regarding your own needs and wants from a severance package. Are you worried about the amount of money in the package? Do you want to negotiate for things like stock options or transition services? These are questions to which you should know the answers before you approach any kind of negotiation.

Some employers or HR representatives may pressure you to sign before you leave for the day, even going so far as to threaten a worse package should you refuse.

Typically, though, this is just a pressure tactic; it doesn’t hold much water.

According to Investopedia, you’re usually looking at 21 days to accept the offer before it expires, and you even have up to seven days after signing to renege.

They also recommend advanced negotiation options like asking to be compensated four weeks’ pay for each year you worked for the employer (minimum), having payments capped and spread out over a certain time frame to avoid entering a higher tax bracket and extending health care and life insurance to cover a period of time after your termination. All of these options are contextually specific and likely to be covered by any legal consultant.

Company perks, such as hardware or a vehicle (or even free meal vouchers), or attorney fees can also be factored into your severance.

You may feel entirely powerless when confronted with termination, but remember that you have substantially more wiggle room than you initially think.

By taking your time to understand your severance package and making your own demands based on your individual needs, you have a solid chance to improve the terms of your severance without having to lift anything aside from a pen at the end of the process.

In this article:laid off, severance package, The News

(FINANCE) If you quit your job or get laid off, money can be a tremendous stressor. Here are some ways you can immediately take...