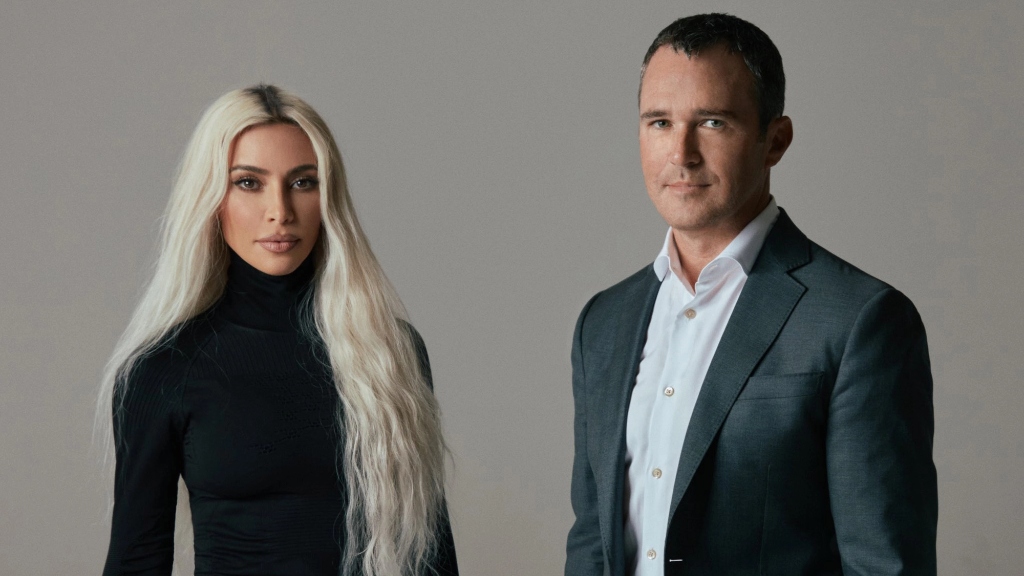 Celebrities these days have a finger in everything. Some create fast-food chains whilst others build record studios or invest in real estate. However, it’s a first for one to open a private equity firm. In recent developments, the biggest money maker of the Kardashian family, Kim Kardashian, has just opened her private equity firm by the name of SKKY Partners.

CNN Business reported that she opened SKKY with former Carlyle Group executive Jay Sammons. Though they haven’t disclosed any further actions besides teaming up, it’s proving to be an interesting mix.

Yahoo Finance stated in a recent youtube video the duo will be focusing on consumer and media businesses. Making the leap from celebrity to an equity partner for Kim more understandable. Her experience as a celebrity and business owner for over a decade makes her an expert at picking businesses that will be successful in the media and consumer market.

Though Kim Kardashian’s future in Equity for herself looks promising, many others are wondering if having a well-known female celebrity in a primarily male-dominated role will change things. Forbes reported only 2.3% of women-led startups received funding in 2020. A lot of female-led businesses are now looking to SKKY and other firms to take them seriously since Kim entered the field.

It’s honestly a 50-50 shot. Some people may see this as a step forward, a much-needed change, and a fresh set of eyes kind of thing. You’ll see a more balanced field between the sexes and progress towards believing in female entrepreneurship.

Others simply won’t take her seriously as they haven’t for her entire career, thus continuing to undermind female startups as well. They may consider her venture as just another “hack job by a celebrity” and it would only serve to hurt businesses created by women more, especially if she backs out if and when things get difficult.

In a recent Twitter post by SKKY Partners, it showed Kim with Sammons standing side by side. The interesting thing to me is that Kim is completely dressed head to toe in black. With black pants and a black turtle neck. A conservative and serious appearance like this helps her to seem more credible. Nonetheless, I am wondering if people will be able to see past her prior image and view her (and other women) as more than eye candy, and instead as serious business owners. At this rate, only time will tell.

In this article:Kim Kardashian, Private Equity Firm, The News