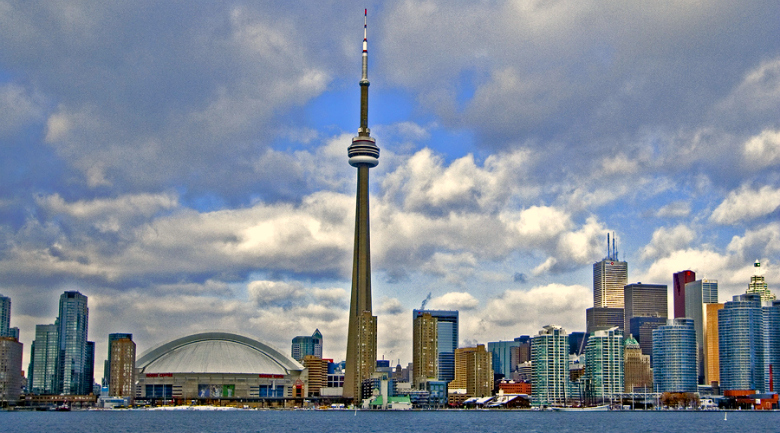 According to a new research report from the Real Property Association of Canada (REALpac) and the NAIOP Research Foundation, the commercial real estate sector generated $63.3 billion in economic activity in the country in 2011 alone, noting that the sector is more than twice as large as the entire economy of the province of Newfoundland & Labrador.

Not only does the commercial sector support 340,000 jobs, the equivalent of roughly the entire Canadian agriculture industry, it generates over $18.1 billion in personal income, more than twice the labor income of the Canadian agriculture, forestry, and fishing industries combined.

Additionally, the commercial sector generated $12.5 billion in corporate profits earned by many small and medium companies, along with some of the largest pension funds and insurance companies in Canada. The sector contributed $7.2 billion in personal and corporate income tax revenues for the federal and provincial governments, ultimately accounting for $32.4 billion in total net contribution to Canada’s GDP, which is more than the total GDP of New Brunswick.

The report noted that capital investment in the sector totalled $21.6 billion last year, accounting for roughly half of the total spending in Canada on non-residential construction. Of that $21.6 billion, $14.9 billion was spent on new buildings, while $6.7 billion accounted for capital improvements, renovations and the upgrading of existing buildings.

The ongoing operations of buildings in commercial real estate also generated $3.5 billion in building management fees and nearly the same amount for commercial brokerage fees from sales of commercial properties in 2011.