The 50,000 member New York State REALTORS® Association (NYSAR) has launched a reported $750,000 media campaign seeking a property tax cap at two percent. On the side of New Yorkers at large “A January 2011 public opinion poll from Siena Research Institute found that 83 percent of New Yorkers and 88 percent of homeowners support capping property taxes at 2 percent growth per year.”

NYSAR’s “Cap that tax” fact sheet cites “New York has one of the highest local property tax burdens in the nation. According to the New York State Commission on Property Tax Relief, New York’s local and school taxes are 78 percent above the national average. These high local property taxes are growing at an alarming rate. Property tax levies are rising at more than twice the rate of inflation and salary growth.”

NYSAR’s CEO Duncan MacKenzie said, “New York REALTORS® are taking this action on behalf of the state’s beleaguered homeowners who can no longer afford their escalating tax bills.”

The New York State Association of REALTORS® has put together a complete media campaign including social media, email campaigns, television and radio to help New Yorkers be heard on the “Cap that tax” campaign. 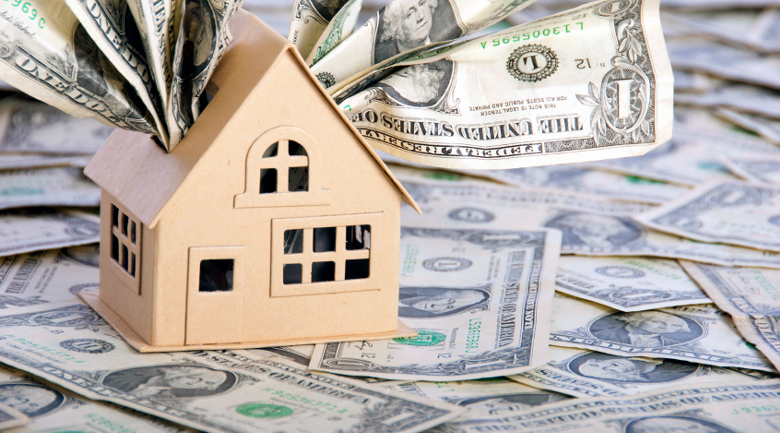 You've seen the tv ads featuring business, sports, and hollywood stars telling you to move your business to New York, but the business climate... 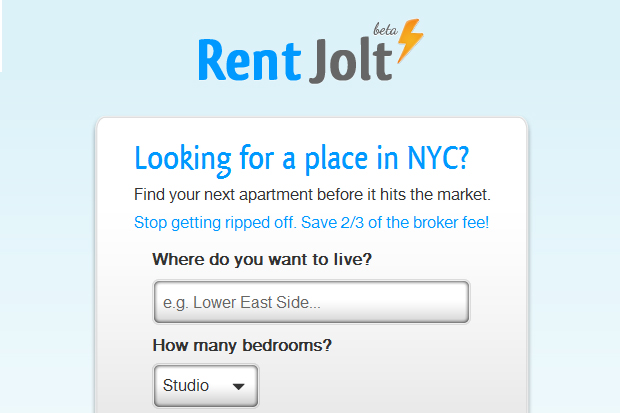 RentJolt enters live beta The New York City real estate scene is far different than many other markets in America, with renting being the...

Property Tax Debacle As an agent, you’ve gotten that phone call, “why does my tax bill say this or that and why is it...