This week brought signs of a general real estate recovery as the U.S. Commerce Department announced building starts are up and that building permits are steady and not overly ambitious.

With the expiration of the home buyer tax credits, analysts are publishing an array of forecasts for how the market should react with some proving to right and others proving to be completely off.

One of the immediate effects felt in the mortgage world is a drop in volume of mortgage applications which has now hit a 13 year low, down 27% from the previous month, according to the Mortgage Bankers Association.

Delinquencies and other bad news

The volume can be recovered with a strong summer, so that is not worrysome, but trouble lies in news that of all mortgage loans in America, 10% are delinquent. Even more troubling but less surprising is the continuing failure of the Obama Administration’s Home Affordable Modification Program (HAMP), now showing that a large number of participants are “flunking out,” according to CNN Money. We’ve noted before but must reiterate that HAMP is not working.

Politicians are currently considering plans from various states on how they will use funds coming their way, and although the plans are not public, they have been reported to all include subsidizing mortgage payments for underwater homeowners and paying down principle. Critics point to HAMP as a hesitation for supporting any further government programs in any effort to prop up the residential real estate sector.

This next quarter may be critical for the stabilization of the real estate market as it has the chance to make a stable recovery but could continue to bounce at the bottom if everything doesn’t line up properly. What say you? 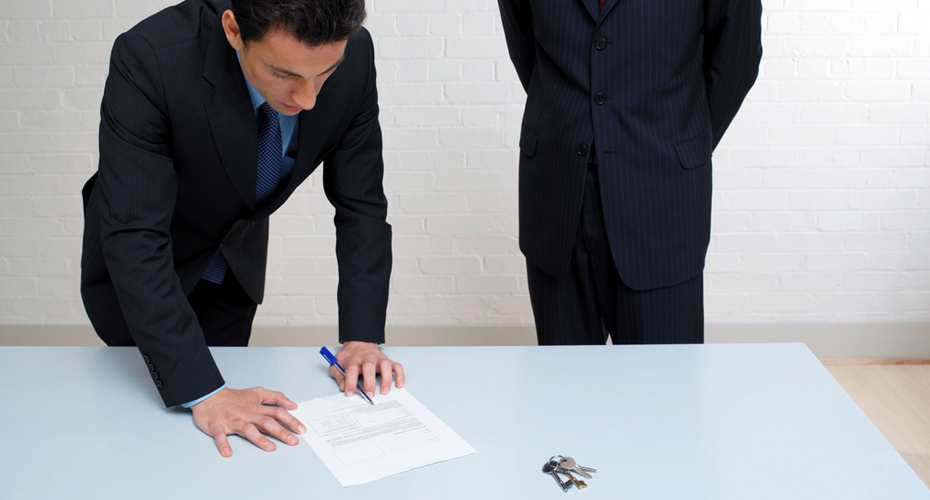