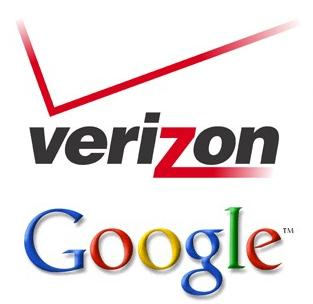 The tech policy press has been abuzz for the past 18 hours over reports that Google and Verizon are close to reaching a deal on how to manage traffic over Verizon’s network. If a deal is reached, it could influence how the FCC and other regulators move forward on network neutrality.

I’ve discussed Net Neutrality  and NAR’s take on the issue in a previous post here.

The reported agreement would lay out network neutrality principles. The issue causing the most buzz is an apparent agreement between the parties to allow some content providers to get faster service if they are willing to pay a higher price. This concept is known as tiered pricing and would be similar to how cable tv works today where consumers pay higher prices for premium levels of service. In this deal, a Google owned service like Youtube could pay a premium to Verizon to gain priority in having its content delivered to Verizon customers.

This deal is allegedly being worked out separate from a larger set of talks underway between the Federal Communications Commission (FCC) and several network operators over how to move forward after the recent federal appeals court decision involving Comcast upended the FCC’s ability to regulate broadband delivery. Reports from these talks are that while consensus has been reached on some smaller matters, no agreement has emerged on the big issues that are the most important.

Consumer advocates are concerned that private deals like the one allegedly being worked out between Google and Verizon will concentrate control of the Internet in the hands of a few large corporations. They suggest that this deal could ultimately impact how all Internet Service Providers direct traffic on their networks and whether consumers experience rising rates for broadband similar to those of cable television.

What are your thoughts about a potential Google/Verizon deal? How might this impact you in your real estate business? What , if anything, should the government be doing about it?