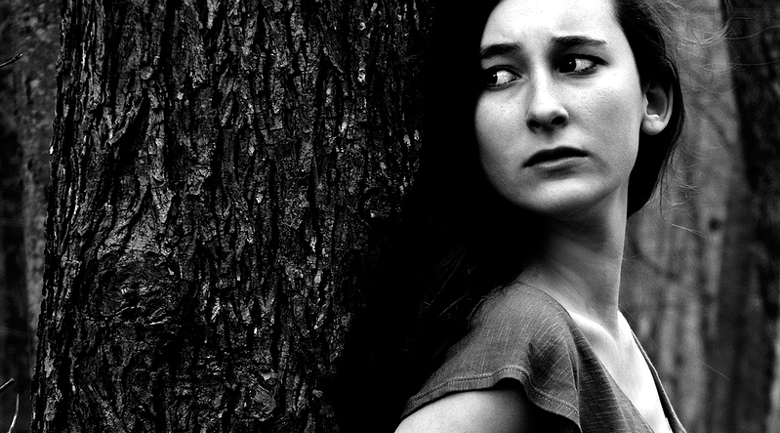 Human trafficking is the act of recruiting, transporting, transferring, harboring or receiving a person through a use of force, coercion or other means, for the purpose of exploiting them (United Nations Office on Drugs and Crime). Although human trafficking has been going on for thousands of years, it was only made a federal crime in the United States in 2000 with the Passage of the Trafficking Victims Protection Act (TVPA). The most common cases involve commercial sex trafficking, and labor trafficking.

It happens in all areas, even luxury subdivisions or brand new apartments – it is not something that happens in the bowels of the ghetto, out of sight, no, in many cases, it is happening right in front of us.

Spotting human trafficking in your neighborhood

According to Rent Rite Directory, there are red flags to look out for, because human trafficking can happen to anyone, of any gender, nationality, age, and can happen anywhere. Whether you’re a landlord or a neighbor, look for these red flags:

Detective Ric Clark of the Balch Springs Police Department notes that just asking the right questions and getting to know someone can help provide vital information. In the cases of labor trafficking he has witnessed, he says asking about where someone is from, their accents, their families, their jobs and sparking conversation can be a good starting off point. Please be advised that many victims of trafficking often do not consider themselves victims, or are terrified for the safety of themselves or their families, so you may not get a yes or no answer from them, if directly asked.

The tricky part, however, is that any licensed real estate professional is bound by Fair Housing Laws which protects civil rights in housing and prohibits housing providers from denying housing to anyone based on a person’s national origin, sex, race, religion, skin color, disability, or sexual orientation. Asking questions as the Detective prompts landlords to do could lead to large fines if it is determined that a potential renter or buyer was discriminated against, so professionals have to walk a fine line, making the red flags all the more important to look out for.

Landlords and neighbors should immediately call the local authorities or the National Trafficking Resource Center at 1-888-373-7888 if they see any of the aforementioned red flags.