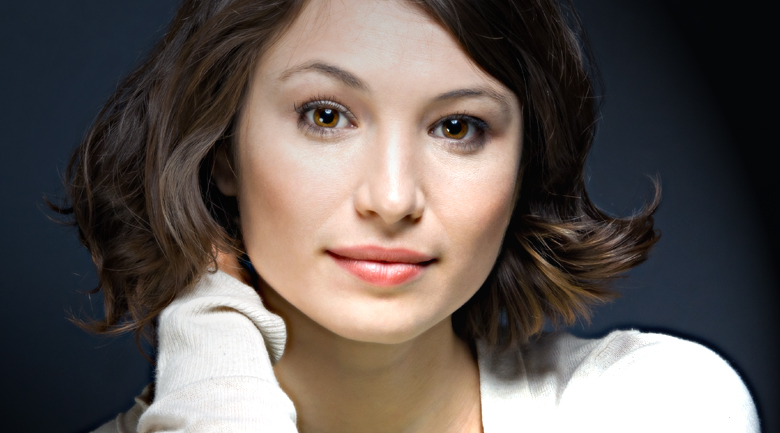 Single women homeowners on the rise

According to Redfin, single women are a growing share of homeowners, based on data from the National Association of Realtors, Loans.org, and U.S. News & World Report, combined with their own Real-Time Home-Buyer report of 1,353 active home buyers who have recently toured homes with Redfin.

Since the mid-1990s, single women have purchased homes at nearly twice the rate as single men, according to the National Association of Realtors, and Redfin now offers data revealing several important facts about female buyers’ preferences and behaviors and how they differ from single men. Men are more likely to buy short sales and foreclosures and are more likely to invest, while single women are buying a home they love.

Single women were much less likely to buy a short sale or a foreclosure (13 percent) than single men (30 percent) and both genders were equally interested in buying a new home or a conventional sale, where the owner is the seller (60 percent). 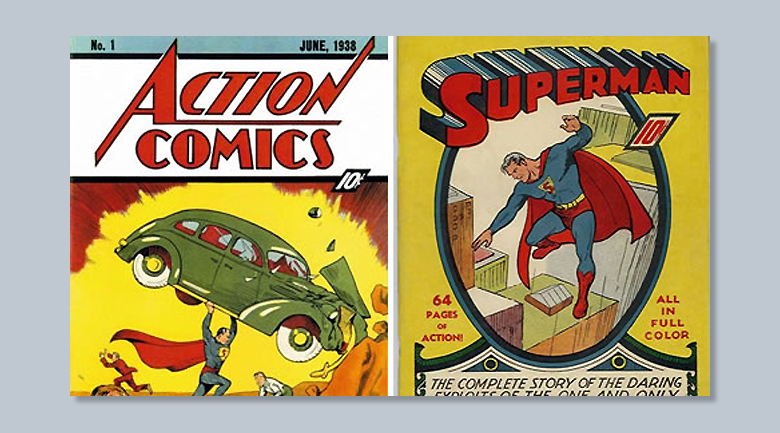 After outbidding a competitor by $100 for a cheap fixer upper home, the new owner discovered a rare comic book in the walls which...